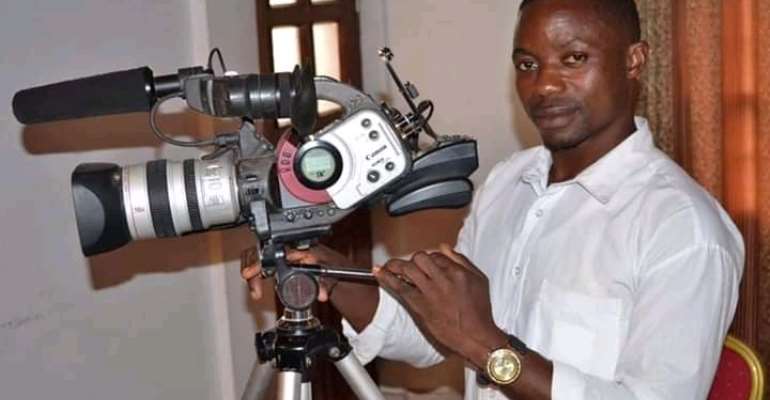 The Committee to Protect Journalists joined nine other human rights and press freedom groups yesterday in a statement calling on the Cameroonian government to allow for an independent probe into the death of journalist Samuel Wazizi.

The statement calls for U.N. Security Council members to take advantage of a June 12 meeting with the U.N. Office of Central Africa to urge Cameroonian authorities to allow an independent, effective, thorough, and impartial investigation into the circumstances around the journalist’s death.

Police arrested Wazizi, whose legal name was Samuel Ajiekah Abwue, on August 2, 2019, and transferred him to military custody on August 7, after which he was held incommunicado, according to CPJ research. On June 5, 2020, the Cameroonian military announced that Wazizi had died in government custody in August 2019, as CPJ documented at the time.

In its announcement on June 5, the Cameroonian government alleged that Wazizi had died of “severe sepsis” and denied that he was tortured in custody. Yesterday’s joint statement calls for an investigation into whether Wazizi was tortured or otherwise ill-treated while in custody, and calls for those responsible for any mistreatment to be held accountable.

The statement is available in English and French.