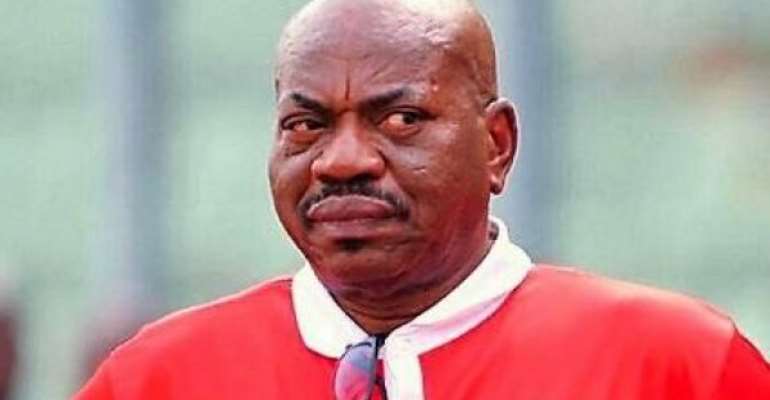 Asante Kotoko S/C has officially dissolved the Management Team as preparations get underway for the reconstitution of a new team.

This follows the inauguration of the new Board of Directors by the Manhyia Palace.

The GNA Sports gathered that decision was announced to the Management at a meeting in Kumasi on Wednesday, June 10, and formed part of measures to restructure the administrative set-up of the Porcupine Warriors.

The dissolved Management Team, who were hand-picked by the then Executive Board Chairman, Dr. Kwame Kyei, had Mr. George Amoako as the Chief Executive Officer (CEO).

Mr. Kofi Boateng Genfi, a Board Member of Kotoko, in an interview with the GNA Sports, after their recent inauguration, disclosed that a new Management Team was expected to be put together within the shortest possible time.

The issue, he said, would dominate the next meeting of the Board as they also search for a new CEO to spearhead activities of the Club on a day-to-day basis.