Development Of Roads Based On Priority – Dr Anane 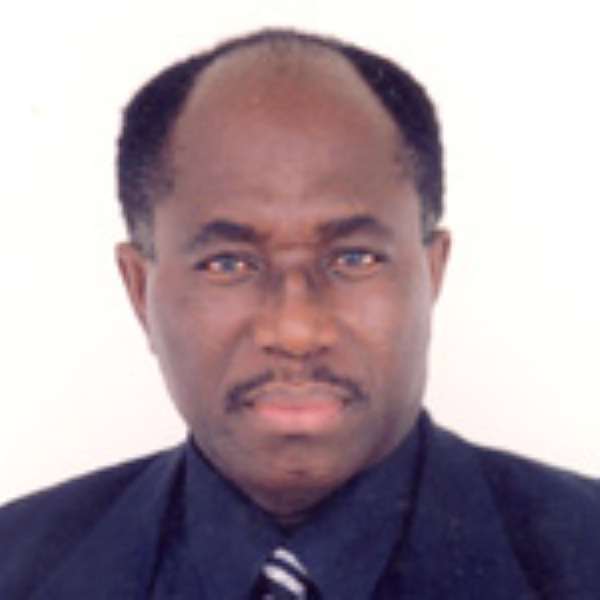 Dr Richard Anane, Road Transport Minister, yesterday said funds for development and maintenance in the road sector were not distributed solely on regional considerations but on prioritized activities. He told Parliament that between 2001 and 2004, the Greater Accra and Eastern Regions, respectively, took about 41 per cent and 24 per cent of the expenditure from donor funds.


He said for the same period, the Finance Ministry allocated a total of 769.225 billion cedis from the Government of Ghana sources to agencies under the Road Transport Ministry for investment activities.

"Between 2001 to 2004, a total of 3.772 trillion cedis was allocated by the Ministry of Finance from donor sources for investment activities," Dr Anane said in answer to a question from Mr Edward Salia, MP for Jirapa, on how much of the total funds allocated to the road sector was spent in each region of Ghana from 2001 to 2004.

In response to another question, Dr Anane told the House that the road from Aboabo to Asokore Mampong in the Asawase Constituency awarded for rehabilitation in 2003, at a contract sum of 3.960 billion cedis was delayed due to the death of the Managing Director of the company undertaking the rehabilitation project.

He, however, said the Department of Urban Roads had taken over the project to ensure that it was completed in October 2006.