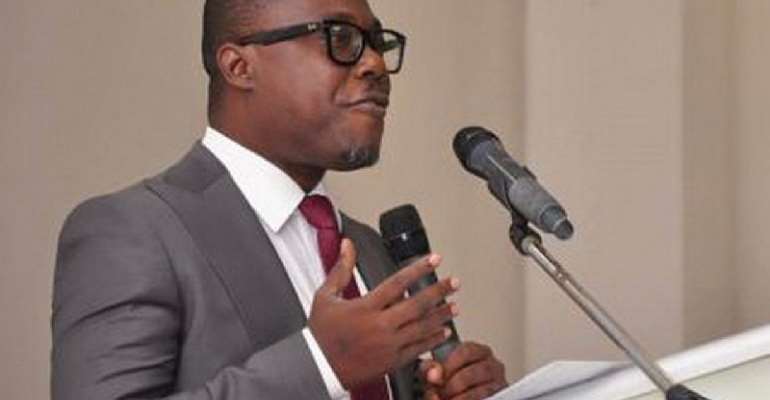 A Political Scientist, Professor Ransford Gyampo, has urged young people to resist attempts by politicians to use them as agents of smear campaign against political opponents and to foment conflicts in the run-up to the general election.

He said such attitudes often portrayed the youth as mere voting machines and foot soldiers who could be dumped by politicians after the election.

That, he said, undermined the quest to prepare the youth for the future and the call for their substantive participation in governance and decision making beyond ‘foot soldierism’.

Role of the youth

In an interview with the Daily Graphic on the role of the youth in politics especially during electioneering, Prof. Gyampo said the youth of Ghana had played a crucial role in the country’s electoral processes since independence by offering support for regimes and as agents of regime change.

"It is important to note that the youth have played a positive role in Ghana’s Fourth Republic in defending the interest of their political parties, campaigning for their parties at the grass roots, selling party paraphernalia for the purpose of raising funds and doing all the ‘leg work’ for the parties they support,” he stated.

Notwithstanding that, Prof. Gyampo said the youth had also been used to play negative roles as agents to foment political conflicts.

For instance, he said, many young people had been deployed in recent times by politicians as ‘social media political land guards’ defending partisan interest to the hilt, spreading fake news for political advantage and insulting decent people whose views ran contrary to the partisan positions of the political parties they supported.

‘‘Some young people are actually assigned roles by politicians to monitor and spew insults for a token just to assassinate the character of political opponents and independent minds who could be mentors to the youth.”

‘‘Indeed, these social media political land guards abandon tested socio-cultural values of respect, civility, humility and decorum and hide behind the facelessness of Facebook for instance, to insult and use other unprintable words to attack accomplished people in society who could be of help to the youth for the sake of petty partisan interest,” Prof. Gyampo stated.

According to Prof. Gyampo, those negative roles could be attributed to factors such as the high rate of unemployment or joblessness among the youth that have rendered them idle or less busy, and the deep-seated polarisation of Ghana’s body politic along extreme partisan lines.

‘‘There seems to be no dialogue on the need for the youth to be engaged. Whether we hold the 2020 election or not, there should be a national consciousness and deliberate efforts to maintain a solid and secure future for Ghana through youth development,” he noted.

Prof. Gyampo was of the view that the attention of young people had been shifted radically away from their own plights to the need to support regimes and politicians who offered them mere handouts in exchange for the sometimes dangerous roles they played.