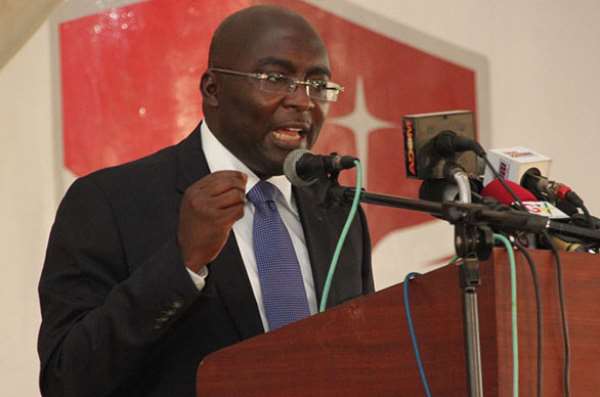 Dr. Bawumia, “Wale Wale Adams Smith” has ignited “The Most Intelligent; Who is Who” Contest in the NDC, something the NDC cared less about in previous years.

A contest for the identification of a compeer to Dr. Bawumia; an antidote which the NDC finds most important to unearth due to their “Bawumia headache” pandemic, but has also become most herculean for them to overcome due to such species being very rare in their midst.

It has a result made the NDC’s hard search for a concoction for the “Match to Bawumia’s” headache seems unabated.

And this unbearable thirst and quest for NDC to find a running mate of equal economic prominence to Dr. Bawumia is what has erupted open struggles among stalwarts in the party; something which recently necessitated Alex Mould’s comment; “I can match Bawumia if I am chosen as Mahama’s Running Mate”.

Will the NDC ever find one; that is the puzzling question of most political pundits and analysts.