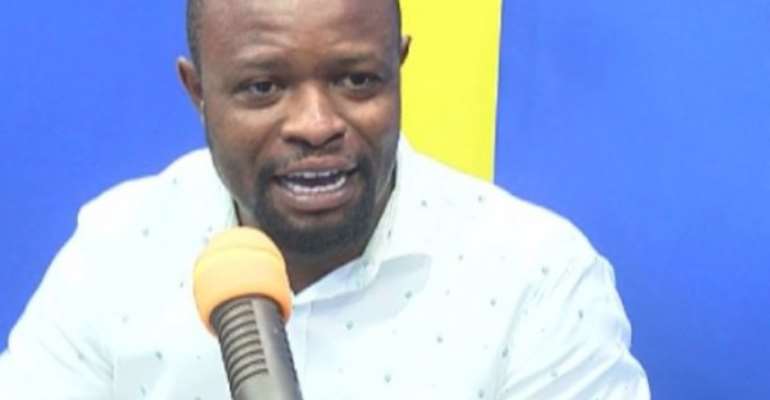 Manhyia North Member of Parliament Mr Owusu Amankwaa said he had not asked anybody to recruit or collect names of people for employment in the Constituency and that, those who were using his name to collect huge sums of money from unsuspecting people were criminals, who were tarnishing his image.

Speaking to the Ghana News Agency in Kumasi, Mr Owusu Amankwaa asked the victims to report such people for immediate action to be taken.

In recent times, some unidentified persons have been parading themselves as intermediaries of the MP and going round collecting huge sums of money from some people under the pretext of providing them employment in some government departments and agencies.

Mr Owusu Amankwaa said he had received several complaints of such nature from some people.

He said the fraudulent activities could be the handiwork of his political detractors just to tarnish his reputation for political expediency.

According to him, it could also be an attempt by opponents engaged in internal party power play to dent his image and discredit his personality as the party prepares for the constituency parliamentary primaries.

Mr Owusu Amankwaa, reiterated his readiness to serve the people of Manhyia North with humility, diligence, integrity, and love for all, adding that, what was going on would not detract him from continuing to serve his people.

Even if Nana-Addo changes constitution and contest, Mahama w...
40 minutes ago