I Don't Have T-shirt Of Any Political Party — Justice Honyenuga 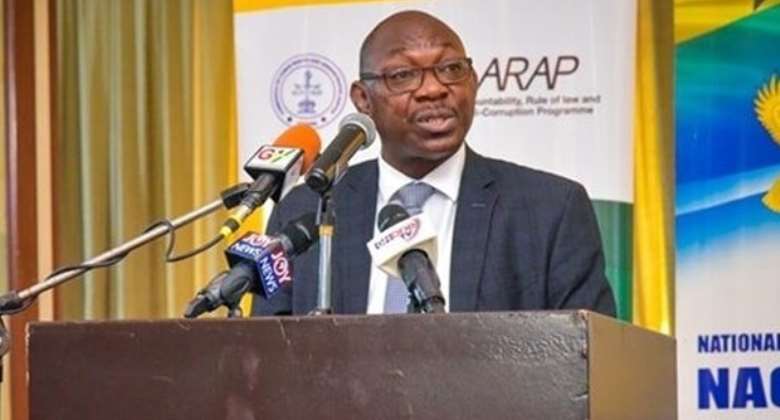 A nominee for the Supreme Court, Justice Clemence Jackson Honyenuga is denying membership of any political party.

He said he is not a card-bearing member of any political party or group in the country, and did not have any party paraphernalia in his house.

“I don't have T-shirt or something of any political party. I don't have anything because I am aware of my position,” the nominee said during his vetting in Parliament on Monday.

On the issue of impartiality, Justice Honyenuga asserted that he, as a judge, had taken an oath to do justice to all manner of people and would live by his judicial oath without giving any political dimension to his judgments or consideration to favouritism and nepotism.

“Today, there was an earlier question about political cases and as I said I am not aware of any political cases. Judges have taken an oath to do justice to all manner of people and I will just say without discrimination. And, therefore, if you are to live by your judicial oath, there should be nothing like giving political dimension to your judgement, favouritism or anything,” he pointed out.

“I have tried to live by this; I have done my best for the past 17 years (on the bench) and you can find out about me today in the service,” he added.

“I have not and will not give any political consideration in my judgements because I have sworn to do justice to all manner of people. And you know, as a chief, I have to take my oath seriously,” he said.

The Justice Honyenuga is the coordinator of the Justice for All programme which is aimed at decongesting prisons of remand cases.