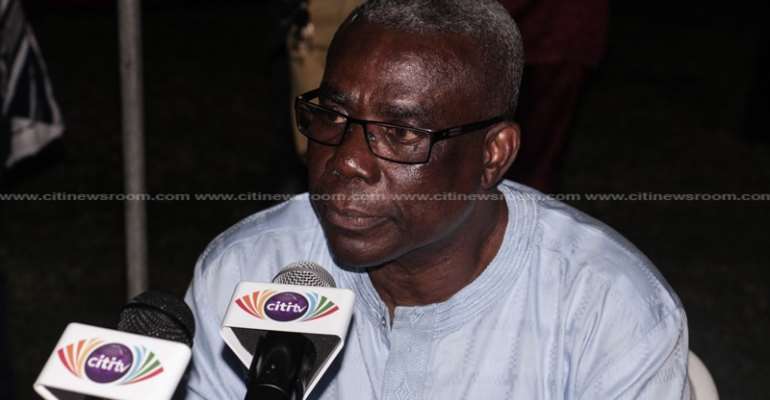 Mr. Mac Manu who is currently the Board Chairman of the Ghana Ports and Harbours Authority held the same position in 2016.

He will be deputised by Minister of Zongo and Inner City Development, Dr. Mustapha Hamid, and Director of Operations at the Presidency, Lord Oblitey Commey.

General Secretary of the party John Boadu will head Campaign Logistics and Operation, the same position he held in the 2016 Campaign.

NPP National Organizer, Sammi Awuku will be his Deputy.

The party was expected to hold a national delegates conference on May 2nd, 2020 to officially outdoor and launch its Campaign, but was postponed indefinitely due to the coronavirus pandemic.

This was disclosed to Citi News by sources within the party’s leadership.