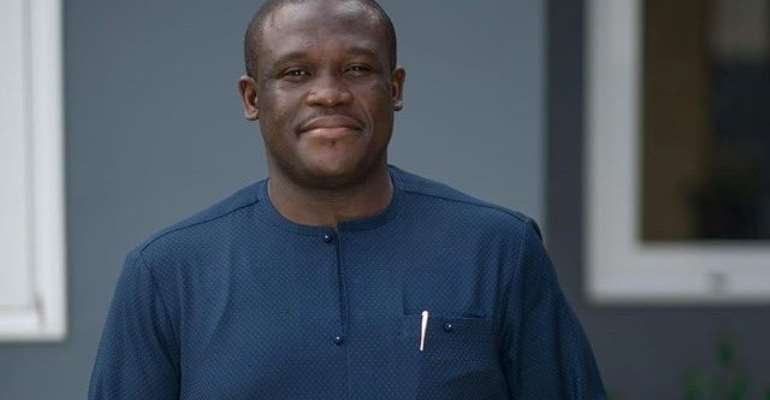 What the National Democratic Congress (NDC) would do as part of an integrated package in its campaign is not in doubt.

However, what we are unable to tell is how the security agents would deal with buffoons like Sam George who think infractions of the law with impunity are a normal occurrence.

The exaggerated impression he has about himself is luring him to do unthinkable things, including hurling insults at persons whose pedigrees he does not come near to.

We are concerned about how germane security agents treat such characters with kids' gloves when they run riot as they often do. One of the dangers of not applying the law when infractions are committed such as the one witnessed during the unfortunate Ayawaso West Wuogon by-election episode, with Sam George being the eye of the infractions, is that it enhances impunity.

This is the kind of person who sought to wriggle himself from the Ayawaso West Wuogon by-election mess he and others created.

Such buffoons do not deserve to be the central points of editorials except to highlight the NDC political toxin in which he is basking and inflaming the country's political ambience.

Emerging details about how things went when Sam George led a gang of hooligans, persons of his mould, in a futile attempt to disrupt an Electoral Commission (EC) meeting suggest that the cops on that duty were literally on their knees begging them to leave the scene.

Politicians, especially the rude ones such as Sam George, are able to have their way when they breach the law and police officers beg them as they did during his unbecoming show as pointed out in an earlier paragraph.

The defunct Montie Radio gang and others, part of those who marched to the EC meeting venue, have been readied for the dirty path Sam George is set to lead in the run-up to the 2020 polls.

It is important that the police review their mode of operation ahead of the peaking of campaign towards the 2020 polls.

The NDC would play it dirty, especially knowing well that they do not stand the chance of successfully convincing the good people of this country to give them another opportunity at the helm.

After all, making this country ungovernable is one of their aces, but unfortunately for them they would not succeed because Ghanaians, by and large, abhor violence, the cornerstone of NDC politics.

Ghana, we would state for the umpteenth time, is bigger than the NDC and other parties combined. Busybodies, such as the nonentity at the centre of this commentary, who think they can decide the fate of this country through inappropriate conduct and outright show of indecency, should understand that they are simply being imbecile and would fall the harder they come as Ghana stands tall.

Ghana has moved on away from the crazy days of the so-called revolution when the country was ruled by a junta, a dark spot in our history from which the NDC germinated and gave birth to educated buffoons.