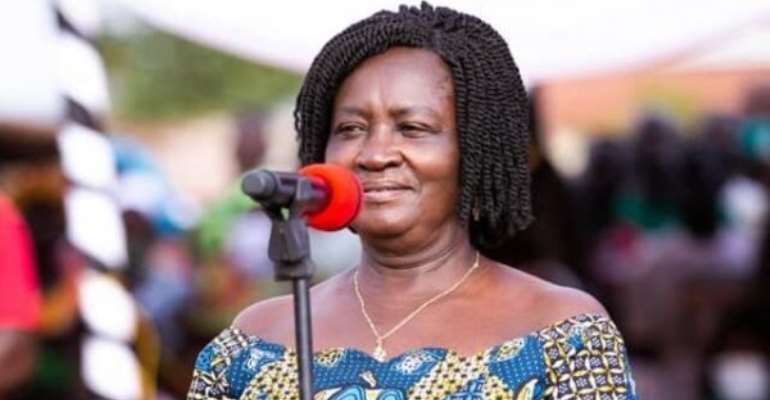 Naa Fuseini Seidu Pelpuo, the Overlord of the Waala Traditional Area, has encouraged Professor Jane Naana Opoku-Agymang, Vice Presidential Candidate of the National Democratic Congress, (NDC) to consider herself as a role model for women in the country.

In that regard, she must endeavour to live up to that expectation in her political aspirations.

Naa Pelpuo gave the advice when Professor Opoku- Agymang paid a courtesy call on him at his Palace, as part of her two-day campaign tour of the Upper West Region.

He said the Member of Parliament for the Wa Central Constituency, Dr. Rashid Hassan Pelpuo had been interacting with the electorate and "you have our blessings and we wish you Allah's guidance and that of the NDC in the upcoming polls”.

Professor Opoku-Agymang asked the chiefs and the people of Waala Traditional Area to partner the NDC in the December 7, general elections.

She also appealed to the people to preach peace before, during and after the elections, saying, "The road along all of us is for us to travel in peace".