Alice Violet Mutumba popularly known as AVM is a UK-based Ugandan Afro-pop singer who is behind hit singles “Kwata Ko” and “NKOYE” featuring the late legendary Mowzey Radio of the Radio& Weasel duo.

The singer who has started as a child TV star in her beloved Uganda at only 6 years, has released the visuals for her new single titled “Nteledde”

Nteledde means “I am settled' in Luganda, in this love song AVM asks her man “where were you?” And continues to sing, “now I’ve found you am settled”.

Nteledde is a follow up single to “Nkoye” the melodic duet with Uganda’s legendry, late Mowzey Radio of Goodlyfes Radio & Weasel has helped establish AVM as the Ugandan Diva to look out for in coming years.

Nteledde has become a super hit in Uganda with the audience loving the African inspired visuals in the video which was shot in the streets of Kampala’s industrial area. 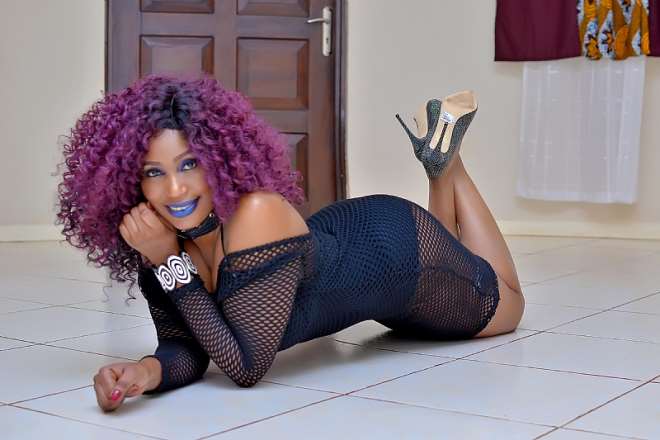 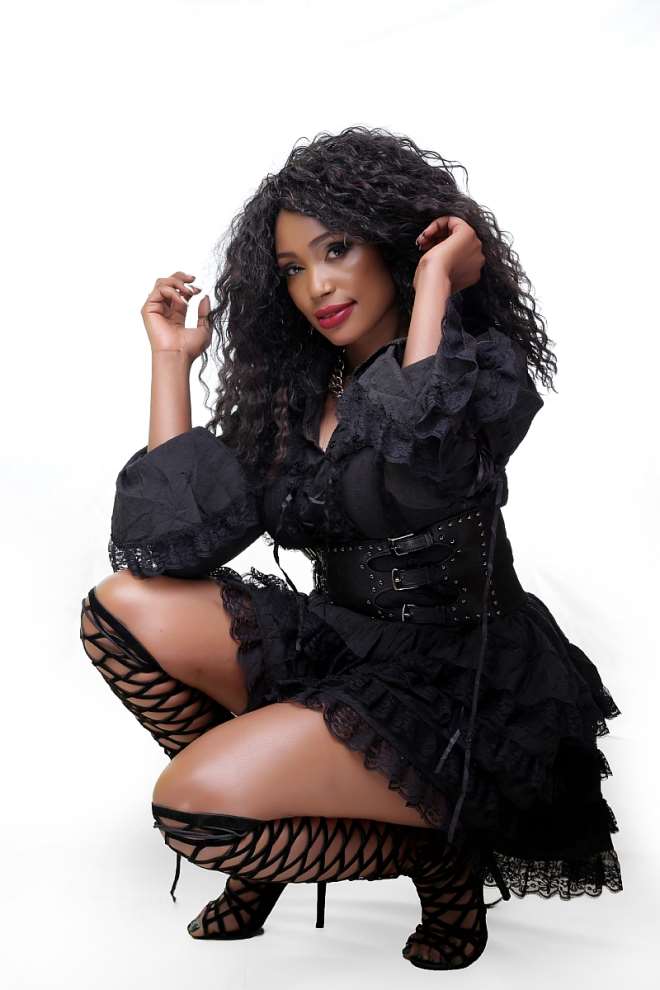 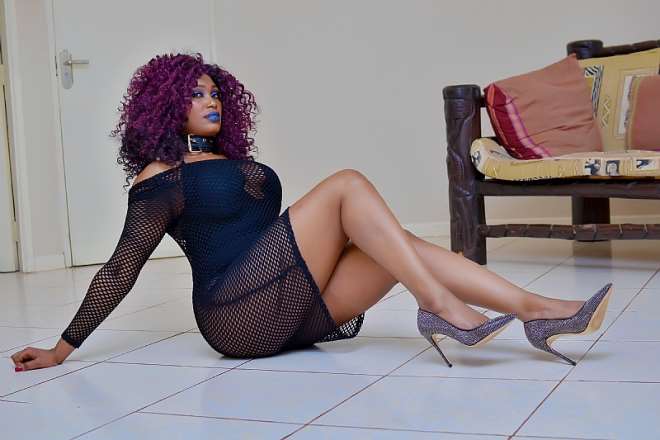