HOW UNCENSORED TV-WATCHING COULD DERAIL CHILDREN 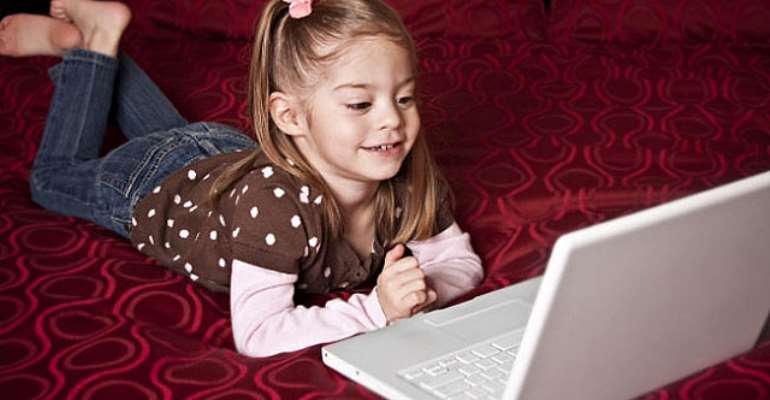 Watching TV benefits children in many ways. But when TV-watching by children if unbridled, or unregulated, turns from a useful learning and informative tool to a force for distraction, producing many negative effects.

Among the many negative effects that TV produces on chilren are the following:

*Television offers no educational or informational benefits for kids who are less than 2 years old. Moreover, it steals from the child within this age bracket, valuable time she would have invested in activities such as interacting with other people, playing games, exploration e.t.c which are more effective in developing her brain and helping her learn skills such as creativity, language, motor skills and social skills.

*Since watching entertainment programmes on television is a passive act that does not require critical reasoning, it numbs your kid’s mind as it prevents your child from exercising initiative, being intellectually challenged, thinking analytically, and using his imagination.

*Kids cannot watch TV and read at the same time. Watching TV steals from children valuable time they would have spent with their books, improving their reading skills and completing their homework. Moreover, kids who get so used to watching entertainment on Television are less likely to read books and other printed materials as they get older.

*When kids spend more time watching Television than they spend talking to their family, it becomes difficult for them to learn by listening as they become attuned to learning by watching. They have shorter attention span and have a difficult time paying attention to teachers, who usually, move at a slower pace than the fast-paced visual stimulation from Television that they have become accustomed to.

*Lewd (sexually suggestive) musical videoson TV tends to stir the sexual curiosity of kids as well as remove their inhibitions, particularly because TV commercials and musical videos paint casual sex in positive light, as being 'cool'.

*Exposure to violence on TV tends to make kids aggressive because Television impresses on these young minds that violence—hitting people or beating them up, especially if they are 'bad guys'—       is fun and an effective way to resolve conflict or get what you want. This tendency toward aggression remains with them when they have become adults.

*Generally, kids eat snacks while watching entertainment on TV. Since eating snacks increases weight, kids who watch a lot of entertainment on Television tend to be overweight. More so because they are not running, jumping, or doing activities that burn calories and increase metabolism.

TERVEL T KEJIH is an Entrepreneur, Life Success Consultant and Author who exudes great passion for effective parenting, educational development, individuals' career success and entrepreneurship development. In addition to the responsibilities of the day-to-day running of his businesses, he researches and develops tools and resources that would aid individuals who look to achieve success in these four areas of life. For his resources/articles on parenting and family life, visit: www.tutorsperexcellence.com/blog .  He could be reached at: [email protected]