4 Reasons Why Sarkodie Deserves 2020 VGMA Artiste Of The Year 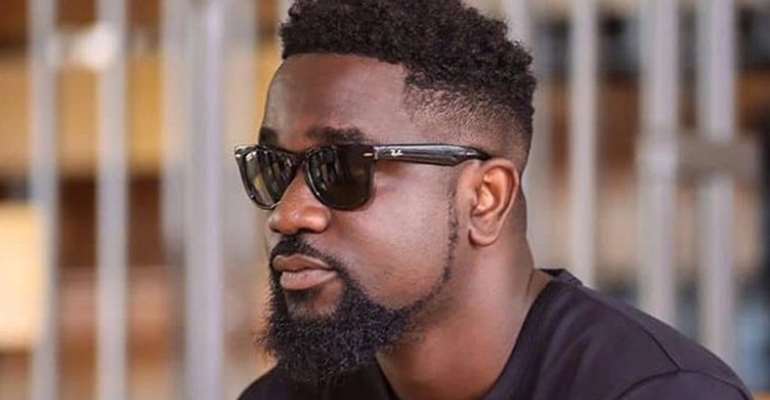 The best thing to happen to Ghana music in recent times is the name Sarkodie. The Tema based musician has been tagged Africa's most decorated rapper with over 80 awards to his credit.

Sarkodie is still relevant in the music game since he released his debut album, 'Makye' in 2009. The former Samsung ambassador is regarded by many as Ghana's most influential music export for the many international awards and performances he has been associated with.

Sarkodie till date is the only solo artiste to have won Ghana Music Awards - Artiste of the Year twice, in 2010 and 2012. Fans of Sarkodie are hoping their artiste makes history at this year's Vodafone Ghana Music Awards (VGMA) after Charter House, the organisers, announced in February that he has been nominated alongside Kuami Eugene, Medikal, Kofi Kinaata and Diana Hamilton.

With 10 nominations at this year's event, Sarkodie will rewrite history as the best Ghanaian rapper ever if he is crowned with the ultimate award for the 3rd time.

Charter House has clearly defined the Artiste of the Year category as the artiste adjudged by the Academy, Board and the General Public as the artiste with the highest Audience Appeal and Popularity, and must have released a hit Single/Album during the year under review.

By breaking the category definition down, here are my 4 simple simple reasons why Sarkodie should be honored with the grand award.

1. Highest Audience Appeal
Currently Sarkodie is rated as one of the best stage performers in Ghana. Even though he raps, Sarkodie live performances over the years have attracted a lot of music fans, young and old, here in Ghana and abroad. King Sark on August 2015 had a historic sold out concert at the Apollo Theater in New York. Again, in 2016 Sarkodie successfully headlined his first ever UK concert at Indigo at the 02.

In 2019 alone, which is the year under review, Sarkodie had amazing performances at many high budget shows including Afrochella 2019, MMCLIVE 2019, 2019 VGMAs, 2019 TINA Festival and his own star studded show Rapperholic 2019. 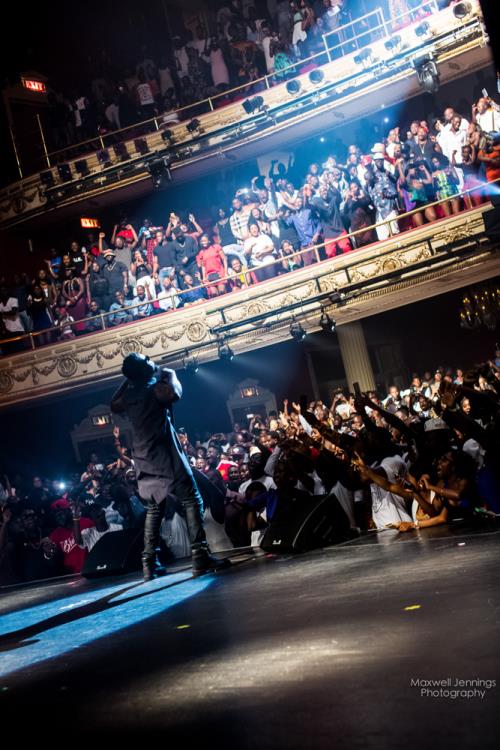 2. Popularity
Sarkodie is still rated among the 3 top artistes currently in Ghana alongside Shatta Wale and Stonebwoy. Sarkodie's popularity in 2019 increased when he was awarded the Best International Flow at the BET Hip Hop Awards in October. He climaxed his legendary status in 2019 when BET released visuals of his incredibly amazing vintage flow on BET Cypher with French rapper Kalash to the delight of many hip hop fans around the world. 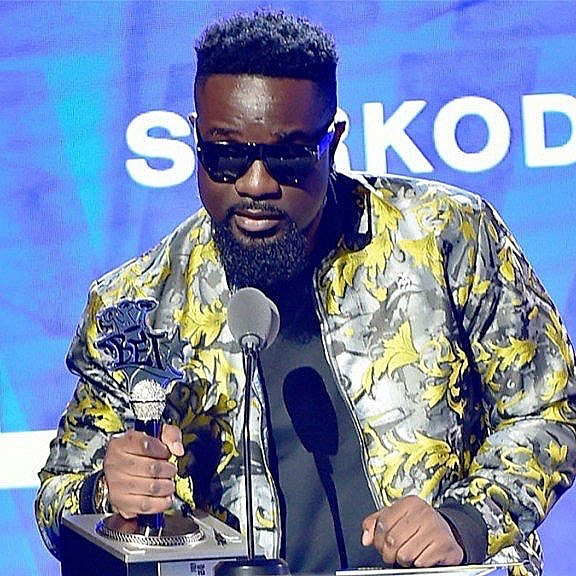 3. Hit Single
2019 will be seen as one of the best years in Ghana music and for Sarkodie in particular. This is because the 2014 MTV MAMAs winner released one of the biggest songs in the year titled, Oofeetso. 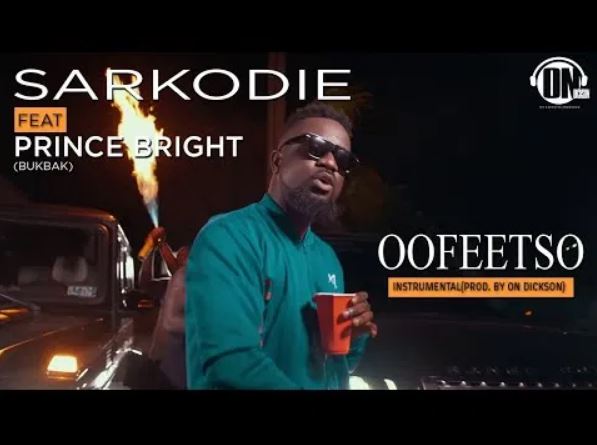 4. Hit Album
The 'Black Love' album, which has been reviewed by many music critics as one of the best studio albums by Sarkodie so far was released in 2019.The album after its release peaked at No. 1 on Top Albums iTunes - Ghana and No. 16 on Top Rap/Hip Hop Albums on iTunes - Worldwide. 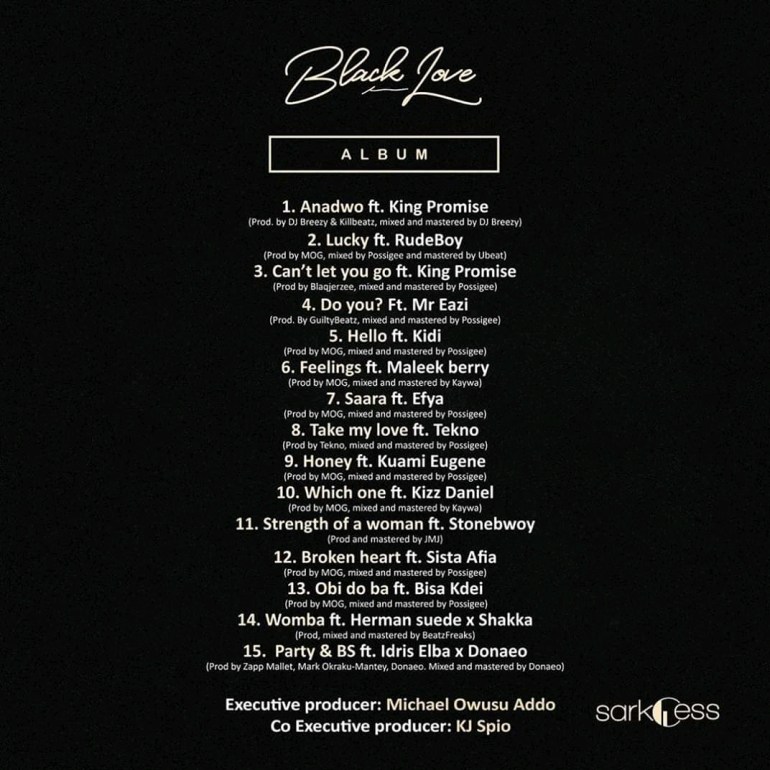