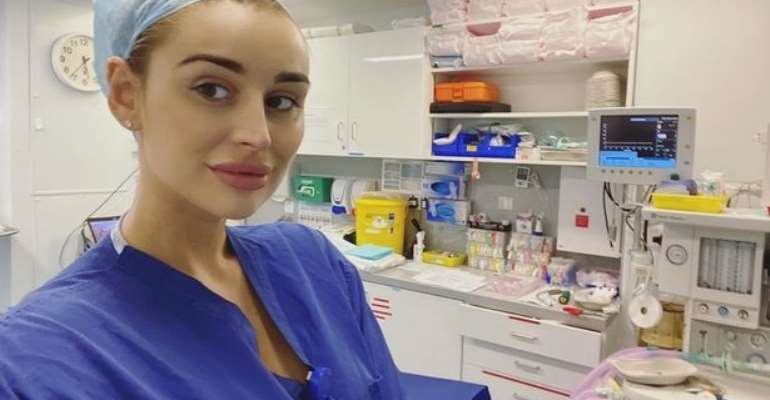 Love Island’s Rachel Fenton has tested positive for coronavirus, as she detailed her symptoms and insisted she didn’t feel poorly.

In turn, she’s urged her followers to take symptoms including loss of smell and taste seriously.

The former reality TV star, who appeared on the 2016 series and was paired with Rykard Jenkins, is an orthopaedic clinical nurse specialist and is off work and self-isolating as she recovers.

In a video posted to her Instagram stories, the 27-year-old detailed her symptoms, insisting she felt otherwise healthy but had lost her sense of taste and smell – something that is fast becoming a big symptom in sufferers.

She said: “My test came back positive. So many of you messaged me about loss of taste and smell which isn’t in the official symptom list. But that was the main symptom for me. I didn’t have a temperature or cough. I just felt very tired. She continued. I had a bit of muscle achiness and a cold. I have completely lost my taste and smell. It’s a lot more severe. Rachel said she’d not felt unwell at all, and while she’s not 100% she insisted she wasn’t poorly.

“I’ve felt ok, still eating and still got an appetite. My symptoms are really mild. You need to be very careful if you’ve had loss of taste and smell to isolate.”

She went on to describe the swab test – in which samples are taken from your nostrils and back of throat as “uncomfortable” and she was happy she’d been warned about them before by a friend. She’ll now wait it out and won’t be going back to work until she’s tested negative.