"Enemies of Lies" to challenge "Friends of Truth" 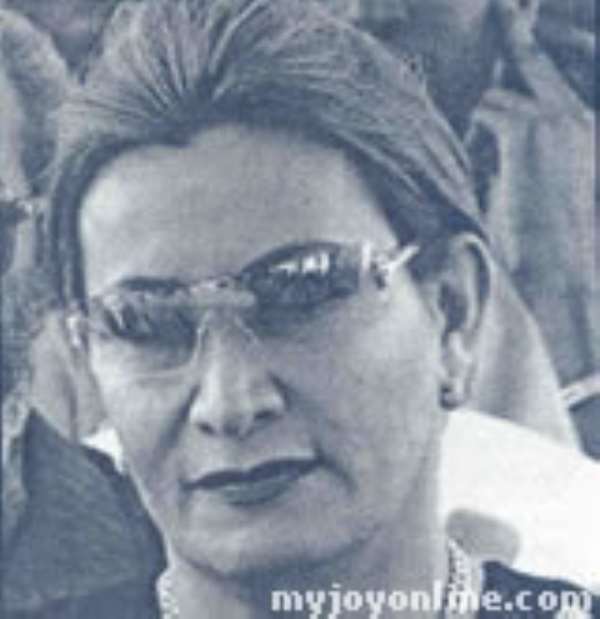 The Gizelle Yajzi-Airport West hotel saga is gathering steam. However, while a section of the population believe there might be some iota of truth in what the lady has been spewing on primarily Radio Gold and in most opposition-inclined media, others believe discussing her allegations is just a waste of the nation's time and resources. A group calling itself Friends of Truth has sprang up to defend the Syrian-born Iraqi lady, insisting that she be heard and even planning to 'welcome' her at the Airport when she eventually arrives in the country with a mini rally. The group intends to hold a press conference at the Holy Gardens, Kwame Nkrumah Circle today, The Statesman has learnt. Interestingly, a new group calling itself Enemies of Lies has also sprang up to, as they put it, counter the 'lies' being spewed by Ms Yajzi, and to do everything in their power to protect the dignity of the presidency. This group, which believes Ms Yajzi poses a serious security threat, is also planning a counter meeting at the Holy Gardens at the same time as the Friends, a source close to the group told The Statesman. The source told this paper the group was “convinced beyond doubt” that Ms Yajzi was being used by enemies of the State bent on making the country ungovernable and to, ultimately, bring the government down. Members of the group are determined to prevent a foreigner from “bringing the President's name into disrepute and threaten the peace and stability of the nation”, and have thus vowed to do whatever it takes to prevent her stepping on the soil of Ghana. However, if she does make it to Ghana's shores, they have vowed to use whatever means, “including laying down our lives,” to make sure she does nothing that would defame the dignity and integrity of the presidency. Another member of the group had this message for Ms Yajzi: “If she does anything to defame and/or compromise the sovereignty of the nation, nothing stops a concerned citizen from taking out a civil suit against her. In her own interest, she should desist forthwith from this useless attempt to defame the President and by extension, the people of Ghana. A word to the wise…”