Ashgold For Miracle At Len Clay 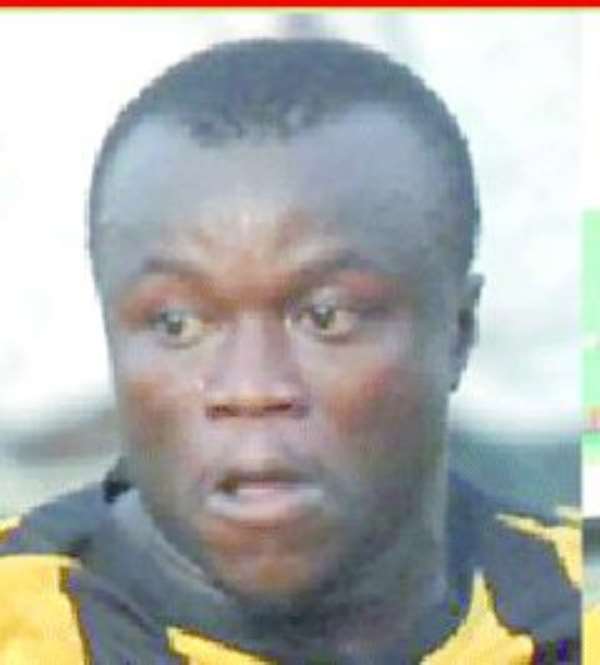 Ashantigold face a real battle of survival against Algerian side JS Kabylie in an encounter that puts the technical acumen of coach David Duncan to test just as much as it tasks the fighting spirit of his players in Sunday's MTN Champions League return leg encounter.

A massive 0-3 loss to JSK in the first leg clash in Kabylie therefore hands the Aboakese lads a gigantic task of wits, strong nerves and tactical mastery the home side needs to overturn the huge first leg defeat.

Ashantigold's Len Clay Stadium has often been a fortress where the club have won many famous battles, both local and continental, and a place where they are almost assured of victories in crucial encounters.


While battles on home grounds often offer an advantage or two for the host team, territorial advantage is not enough to guarantee the Soccer Miners passage into the next round of the Champions League, given that they need to score four goals without reply to send JSK home empty handed.


Achieving such major victories in continental competitions do not come easy, more so when Ashgold have often come short against North African sides.


Since losing on penalties to Raja Casablanca in the final of the maiden Champions League in 1997 — their last appearance in CAF competitions — another Moroccan side FAR Rabat put paid to the Obuasi side's return to Africa last year.


Now coach Duncan must craft superior tactics and inspire his charges to deal with the threat to their Champions League campaign.


JSK are not new to Ghanaian opposition having played against both traditional heavyweights, Asante Kotoko and Hearts of Oak.


In their last encounter with Hearts, the Algerians survived two sending offs and two controversial penalty kicks awarded against them in the return leg in Accra having won the first leg 3-1.


It is with that fighting spirit that the Algerians are expected to approach Sunday's game, knowing very well they cannot expect any favours at Obuasi.


Ashgold's CEO is well aware of the gigantic task ahead but beyond his belief in the ability of his players, Kudjoe Fianoo, is counting on divine intervention, stating that Ghanaians will see the 'Miracle of Len Clay' in a manner similar to the famous 'Miracle of El Wak' more than three decades ago.


Coach Duncan will be counting on his talented youngsters including national goalie Fatau Dauda, midfielders Wakasu Mubarak, David Telfer and James Tagoe to take the game to the Algerians right from the opening whistle in the hope that striker Alfred Arthur will find his scoring boots on Sunday.


Having built a good reputiation in his young career, Coach Duncan has one of his finest opportunities to silence his critics and earn the needed respect to underscore his clout as one of Ghana's smartest tacticians.


In times past fanatical home support by Ashagold fans have created an intimidating atmosphere for visiting teams and at no better time is such massive support needed than on Sunday with the home team's destiny firmly in their own hands.