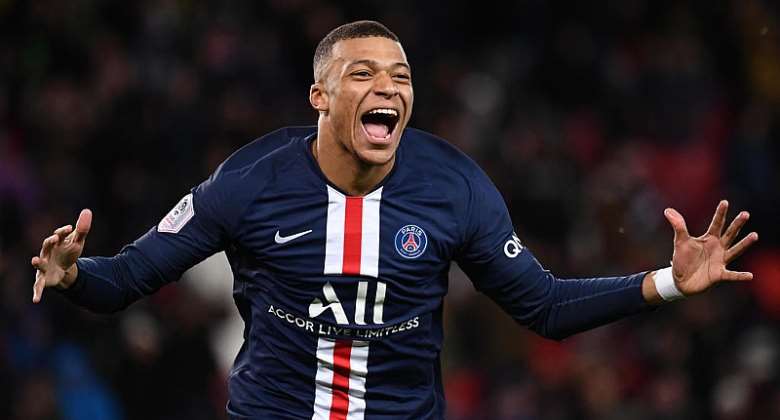 Paris Saint-Germain were on Thursday declared Ligue 1 champions after French football chiefs agreed to terminate the 2019/20 season due to the coronavirus pandemic.

The guillotine had been poised since Tuesday when the French prime minister Edouard Philippe said no professional sports would be allowed until the end of August even though other aspects of French life would resume from 11 May.

The Ligue de football professionnel (LFP), which oversees the top two divisions, carried out the coup de grâce after its third meeting since Philippe's lockdown exit strategy speech was presented to the Assemblée nationale.

“There's no ambiguity about what we have decided,” said LFP boss Nathalie Boy de la Tour. “We had to make a clear and definite decision on the current season. We have ended the 2019/20 season.”

Champions of France
PSG were 12 points clear of second-placed Marseille and had 11 games remaining when the season was suspended in March. It will be PSG's seventh French title in eight years and their ninth since the club was founded in 1970.

PSG president, Nasser Al-Khelaifi, said he wanted to dedicate the latest domestic prize to the legions of health care workers fighting the coronavirus in France.

"They and the other daily heroes have been working tirelessly and bravely for weeks," he said on Twitter. "They have our total admiration."

The champions will enter the group stages of next season's Uefa Champions League along with Marseille who have not featured in European club football's most prestigious competition since 2013.

European adventure
Rennes, who were third, will enter the third qualifying round for the Champions League. It will be first time the Breton outfit have played in the competition.

Fourth placed Lille will advance to the Europa League. At the other end of the table, Amiens in 19th and Toulouse in 20th, will go down to Ligue 2 while Lorient are promoted from the division as champions with Lens as runners-up.

Relegation from the second division to the third division and promotion the other way will be decided in May.

“There may be clubs that want to question the decisions,” said LFP director general Didier Quillot. “But we believe the decisions taken by the LFP committees have solid ground.”

On an individual level, PSG's Kylian Mbappé and Monaco's Wissam Ben Yedder were the leading marksmen with 18 goals apiece while PSG's Angel Di Maria won the accolade of laying on the most goals with 14 assists.