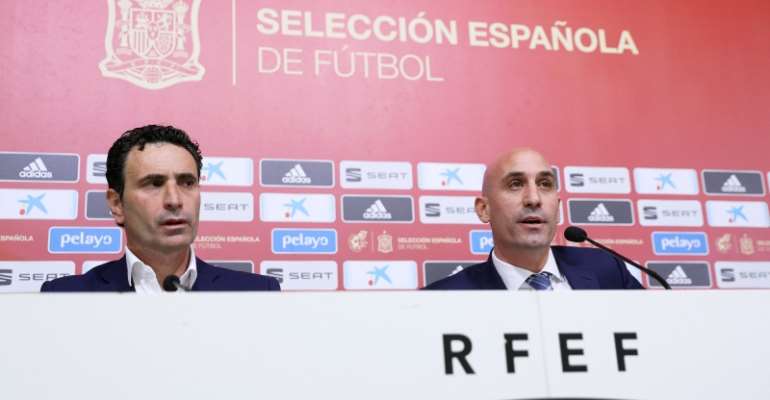 The Spanish FA has confirmed its proposal on how to award European places in case the current La Liga season cannot be finished.

There are growing fears that the 2019/20 campaign will not be completed due to the indefinite suspension of football in Spain caused by the coronavirus pandemic.

As outlined by Marca and Cadena Cope, the Spanish FA say that the four Champions League places would go to the current top four in La Liga – Barcelona, Real Madrid, Sevilla and Real Sociedad.

That would mean Atletico de Madrid would drop down to the Europa League alongside Getafe – with both clubs missing out on what appeared to be an attainable top-four finish this term.

Athletic Club Bilbao would also be rewarded with a Europa League place due to their participation in this season’s Copa del Rey final, as their opponents, La Real are already guaranteed a European position due to the above criteria.

However, if the Copa final is played and Athletic lose, they would not be given the spot and instead Valencia – currently in 7th – would take the Europa League spot.

It is not yet clear what decision will be taken in terms of titles, promotions and relegations – but the Spanish FA need to communicate to UEFA what clubs would be entitled to perform in their competitions next season.