Kwadwo Asamoah Has Not Retired From Black Stars, Says Father 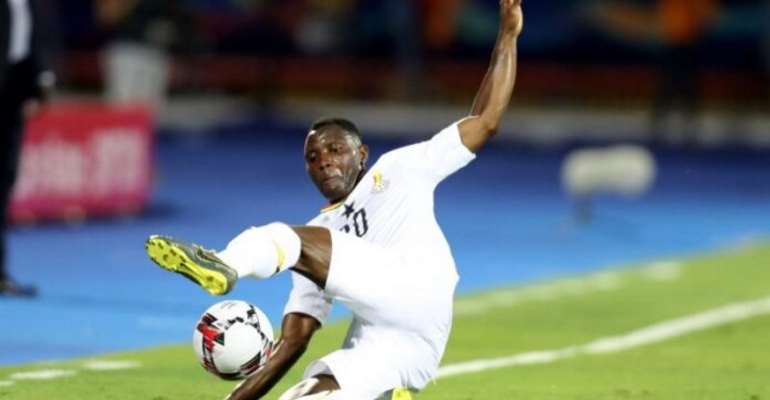 Father of Kwadwo Asamoah, Mr Emmanuel Kwasi Asamoah says his son has not retired from playing for the Black Stars but will come when the time is right and he is handed a call-up.

The Inter Milan failed to impress during the last edition of the Africa Cup of Nations in Egypt.

The 29-year-old was slammed by many Ghanaian football fans for failing to live up to expectation.

He went on a four-year self-imposed sabbatical in 2014 only to make a return to the Black Stars in 2018, before taking a break from national duty in 2014, he was a regular feature in the Black Stars producing a run of fine performances in the qualifiers for the 2010 Fifa World Cup.

"I'm not worried about my son's exclusion from the Black Stars that's how the game is some go and others replace them because there are up and coming kids too who must be given the chance to come and play for the Black Stars," he told Kumasi based Ashh FM.

"When there is the chance for him to play he will come at the right time.

"Kwadwo Asamoah has not retired from the Black Stars he will come when the time is right and he is handed a call-up," he emphasized.

The utility player who made his debut for Ghana in 2008 has made 73 appearances for the country scoring four goals.