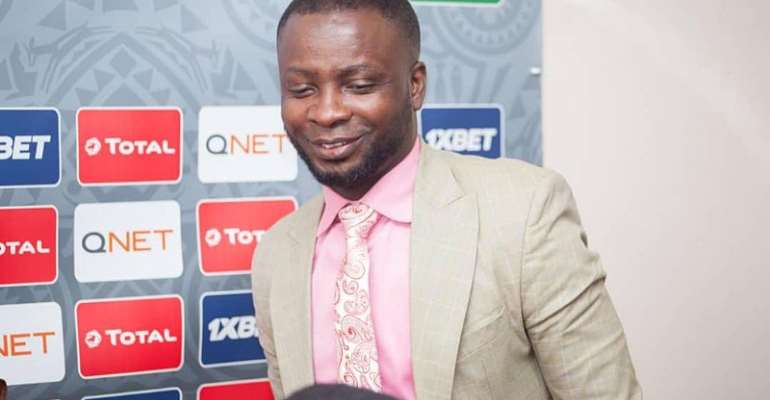 The debate to cut player salary has strongly emerged following the suspension of football activities in the country due to the outbreak of coronavirus.

As part of the measures to slow the spread of coronavirus, the Ghana Football Association (GFA) has suspended all football activities.

Most European clubs have cut player salary to ease the financial burden on the clubs due to the lack of football activities.

However, the Ghana League Club Association and the Professional Football Association of Ghana (have said they will stand against the decision to slash player salary.

The Chief Executive Officer of Bechem United, Nana Kwesi Darlington believes Premier League players are not properly paid and with the decision to slash their pay should not be considered.

“It is sad we found ourselves in this situation because I know players want to come back and play,” he told Asempa FM.

“Our coach has given the players programs to follow whiles at home and I must commend the players for adhering to the instructions of the coach even at home.

“The players were paid in full when the Premier League was suspended. Bechem United as a club does not support the decision to slash player salary.

“It is out there that Premier League players are not paid well so should you decide to slash their salary, how much will they earn at the of the month?

“I will urge club owners to do their best for the players during this period. I will also call on the players to extend their contract with their clubs if they have six months or a year left on their contract to repay the clubs,” he added.

However, Chief Executive Officer of Ashgold, Frederick Acheampong also shared that the decision to slash player salary must not be considered.

“I am struggling to understand why player salary must be slashed because there is no football.

“If there should be a decision that Premier League players should contribute to help the frontline workers, then I will welcome that decision but the decision to slash player salary must not be considered at this hour,” the GFA Executive Council Member added.

Your dictatorial, political bloodshed will be responded, we ...
45 minutes ago