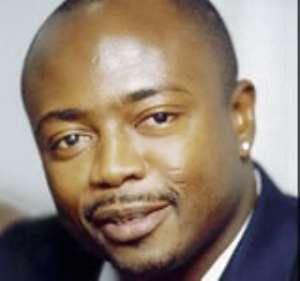 Ghana's FC Nania would again be taking part in the European under-19 tournament scheduled to kick off next week in Switzerland.

The first division side, are expected to Zurich today for the two-day event that begins on May 26.

Eight teams from all over the world will be participating in this tournament and vie for the trophy.

Nania's debut at the same competition two years ago saw youngster, Kwabena Agouda, being voted the best player of the tournament.

Nania, managed by Ghanaian legend, Abedi Ayew Pele would also participate in another under-19 tournament in Germany on May 30 after the Swiss tournament.

Covid-19: Headache, body pains show the vaccine is working i...
2 minutes ago