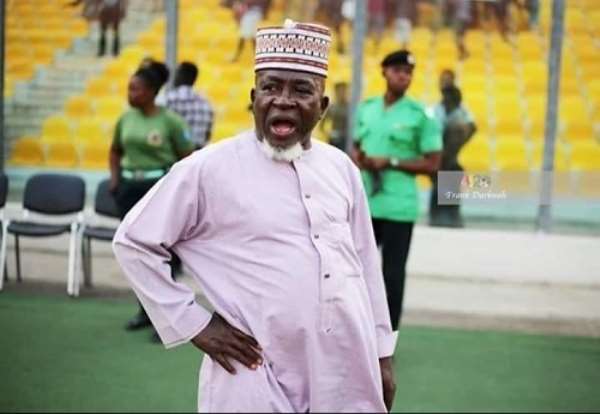 According to him, the late Black Stars striker, Opoku Afriyie was a player that always showed gratitude to him after helping him.

"These modern players are greedy and ungrateful, unlike the late Opoku Afriyie Bayie who showed gratitude when I helped him during his time at King Faisal," he told Light FM.

Opoku Afriyie was a member of the 1978 Africa Cup of Nations winning team.

He was the top scorer in the Ghana domestic football league in 1979 and 1981.

After hanging up his boots, Opoku took up roles as team manager and welfare officer of the Black Stars.

He was also named team manager of Kotoko in 2003.