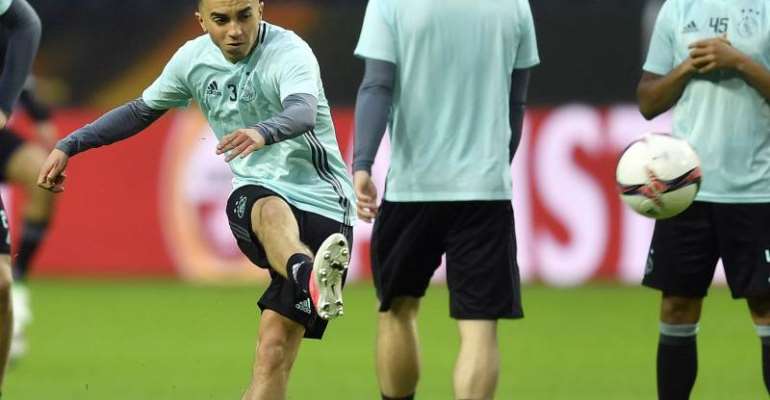 Former Ajax player Abdelhak Nouri has awoken from a coma after two years and nine months, according to the Dutch site AD (via beIN Sports).

The 22-year-old initially suffered a cardiac arrhythmia attack on the pitch during a July 2017 friendly, causing brain damage while leaving him in a coma.

It took about seven minutes after Nouri had collapsed for medics to act, per Martin Mazur of BBC Sport. He was taken to hospital, where it was later revealed he had suffered serious brain damage.

Ajax later admitted in a statement that the on-field treatment was "inadequate."

"We recognize our responsibility and liability for the consequences of this," the club said.

Nouri has now emerged from his comatose state, although he can only "eat, sleep and frown" while remaining heavily dependent on care.

Nouri was considered a promising prospect for the Dutch club, making his way to the senior team at just 19 years old while appearing in 15 matches for Ajax.