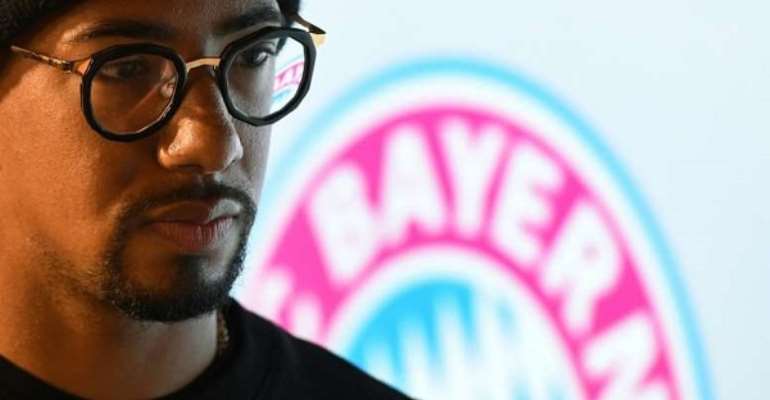 Germany defender of Ghanaian descent Jerome Boateng launched his own branded JB eyeglasses and has revealed why he decided to invest in the industry.

Boateng, who recently visited Ghana, is expected to rake in millions of dollars following a huge marketing campaign meant to make his product popular globally.

According to the Bayern Munich defender, the idea of having an eyeglass collection stems from his childhood experience where he was laughed at for having ugly spectacles.

"I often had to wear pretty ugly glasses, and when I went to school I would hide the model in the mailbox to pick it up after school," he said.

The 2014 World Cup winner has been signed on American rapper Jay Z's Roc Nation Sports Label raising questions as to whether the player is venturing into the music industry.

But it looks like the ex-Manchester City player has found the right platform to market his new collections.

The glasses ranges from classic wear to Sunglasses.