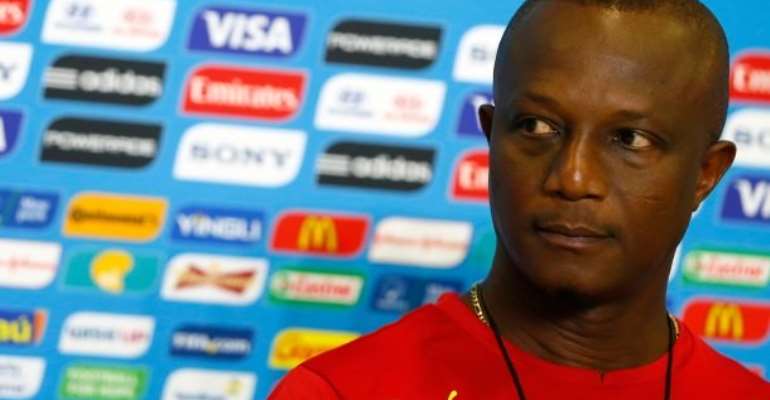 Veteran football administrator, Nana Ouro Sarfo says the Ghana Football Association (GFA) are aware of Kwesi Appiah's five months unpaid salary but he should have informed the Ministry of Youth and Sports.

Following his exit as Black Stars coach in December, the GFA are yet to settle the 60-year-old's five months salary which is believed to be around $175,000.

However, the Berekum Chelsea director says Kwesi Appiah's lawyers should have first informed the Sports Ministry before writing to the GFA.

"Kwesi Appiah has brought the official car he was using as Black Stars Coach. He has done the best thing," he said.

"I don't think Kwesi Appiah's lawyers did the right thing by demanding for his unpaid salary from the Ghana Football Association. They should have first informed the Ministry of Youth and Sports than to write directly to the FA.

"I know the FA owe Kwesi Appiah five months salary. I am not aware of the winning bonus but I can say the South Africa and Sao Tome winning bonuses has been paid but there is a challenge and don't want to talk about it," he added.

Kwesi Appiah through his lawyer Thaddeus Sory has written a letter to the GFA demanding for the payment within two weeks.

He was replaced by his assistant, Charles Akonnor and has been tasked to win the 2021 Africa Cup of Nations in Cameroon.