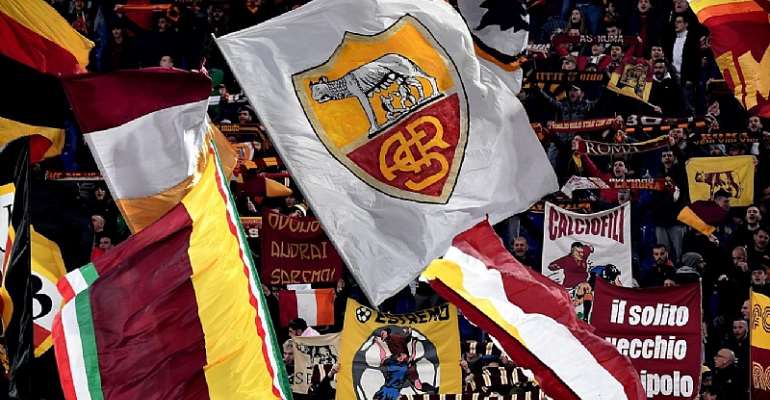 Roma will not travel to Sevilla for their Europa League match on Thursday after their plane was not authorised to land in Spain, the Serie A side have announced.

The match was due to take place behind closed doors as Europe battles to contain the coronavirus outbreak.

However, Spain cancelled all direct flights from Italy for two weeks on Tuesday in a bid to stop the spread.

"AS Roma will not travel to Spain for the Europa League match against Sevilla after the plane from Italy was not authorised to land in Spain. More details from UEFA soon," said a statement on the club's Twitter account on Wednesday.

Earlier, Getafe Getafe president Angel Torres told reporters his club refused to travel to Italy for their game at Inter, even if it meant they were kicked out of the competition..

The region of Lombardy, where Milan is located, is at the epicentre of Europe's worse coronavirus outbreak which has prompted the Italian government to impose a nationwide lockdown.

"We have looked for an alternative to playing in Milan," Getafe club president Angel Torres told Onda Cero radio.

"We don't want to be in the focal point of the coronavirus outbreak, we don't need that. We have also asked the (Spanish) federation to demand the suspension.