You Wouldn't Have Been Here If Not Because Of Us, Kofi Manu Slams GFA Boss Kurt Okraku [AUDIO] 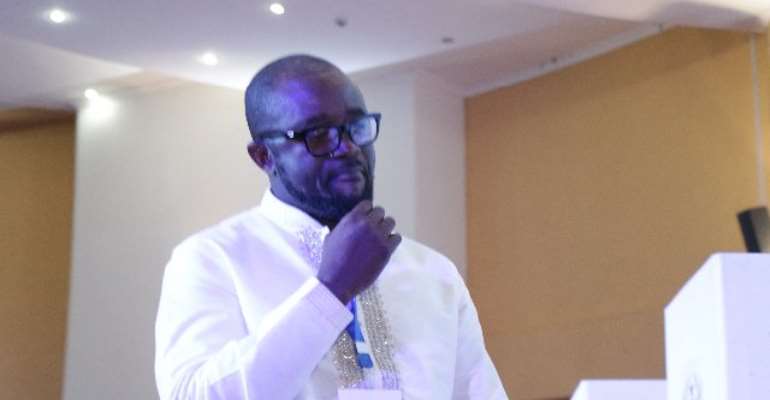 Mr Okraku has come under pressure claiming he will not win an election and work people who are not in his camp.

Okraku was responding to a question about the surprise exit of then Communications Director, Tamimu Issah.

The former Dreams FC Executive Chairman in an interview with Joy FM said, “...nobody wins an election and brings his enemies to come and work.”

“I will bring people I believe have the capacity to help me deliver on my promise and everybody I have brought, believes in my way,” he stated.

Mr Afriyie's move has been backed by Kofi Manu, who expressed disappointment as he described the comments as unfortunate and urged Okraku to apologise to the football fraternity. 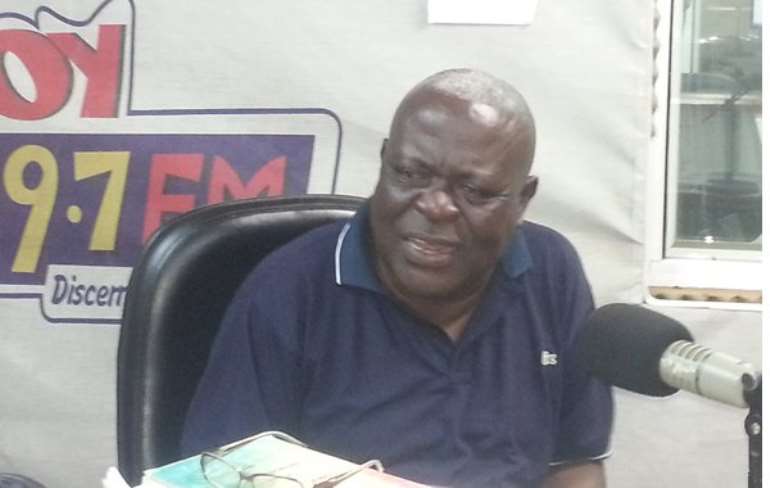 Kofi Manu
“We saw that Kurt Okraku will be a better leader compared to George Afriyie based on the utterances of George Afriyie during the campaign period so we [Palmer’s supporters] had to mobilise and vote for Kurt Okraku,” he said on Asempa FM, adding that “On his [Kurt Okraku] own, he wouldn’t have won and he is aware.”

Kofi Manu also reminded Okraku of the help he received from him before winning the closely contested election.

He revealed that on the eve of the election, disqualified Wilfred Osei Palmer’s supporters were convinced to vote for Okraku.

He also added that George Afriyie has expressed a sign of a leader by issuing the statement and concluded that Mr Okraku has disappointed th football fraternity.

Kurt Okraku has been in charge for four months with his mandate set to expire in 2022.