GHPL: We Will Beat Hearts of Oak On Sunday - Kotoko CEO 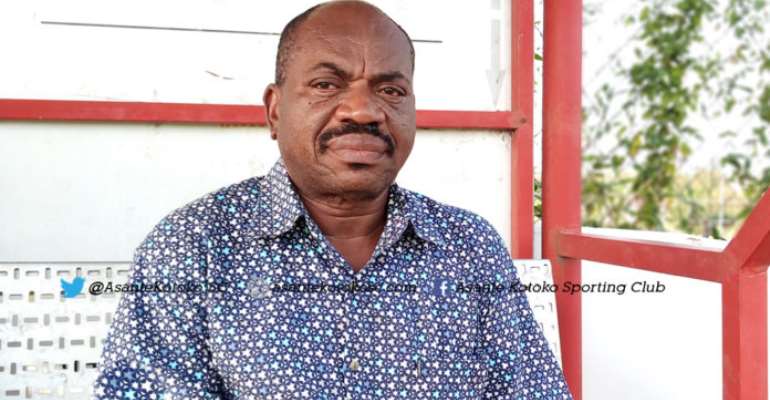 Mr George Amoako has emphatically said Asante Kotoko will silent their rivals, Hearts of Oak on Sunday in their super lash.

The Phobians will host the Porcupine Warriors in the matchday six fixtures at the Accra Sports Stadium.

Ahead of the game, the Chief Executive Officer of the club speaking at the pre-match briefing said his side will inflict another defeat on them just like they have been doing in time past.

"I think we are going to experience a very [difficult] game on Sunday but it's only going to be a game of football and nothing else," Amoako said at a press conference on Thursday.

"We in Kotoko are ready to beat Hearts of Oak just like we have been doing for the past years.

"Any match between Kotoko and Hearts of Oak is not a joke because, at Kotoko, we do not take it as a joke and so watch out for your nice defeat, Hearts.

"Nothing is going to stop us from taking the three points from Hearts. The players are motivated to meet them and we will win.

"We will quench the Phobian spirit. We will take the three points from them and nothing can stop that."

Meanwhile, the Ghana Football Association have appointed referee Emmanuel Eshun to officiate the encounter. He will be assisted by Dawsa Peter and Bawa Haruna as line one and two respectively.

George Mawuli will be the fourth official whilst Andrews Tamakloe will serve as the match commissioner.