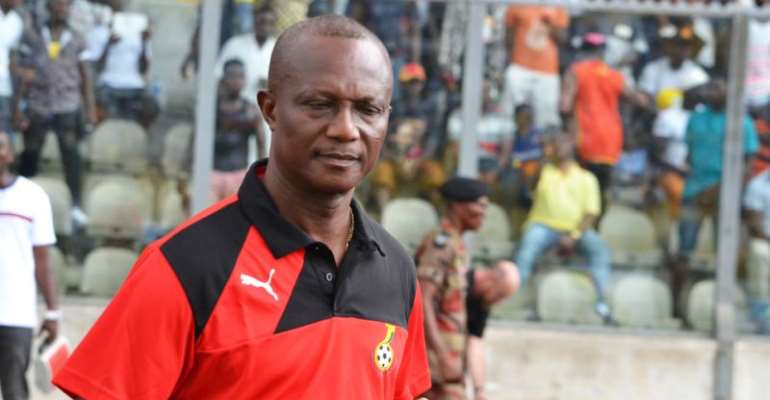 Coach Kwasi Appiah has revealed that he rejected an offer from Italian Serie A side Torino FC during his playing days for Kotoko due to the love he had for the club.

According to the 59-year-old, he had to say no to the offer to commit his future to Asante Kotoko despite the juicy nature of it.

Speaking in an interview with Kumasi-based Angle FM, he indicated that unlike now where majority of Ghanaian players opt to travel outside the country, players loved to stay in Ghana and enjoy the domestic league during his playing days.

”We were not travellers those days football, the kind of manners we use to have those days was amazing, he said.

”In our current generation is full of foreigners. I remember of winning the 1983 Cup of Nations, some agents came to be with an offer to join Torino in Italy but I said no to them because I was comfortable for Asante Kotoko,” Appiah added.

Meanwhile, former Ghana international Osei Kofi in an interview also disclosed that he had to turn down an offer from Stoke City just to stay at Asante Kotoko.