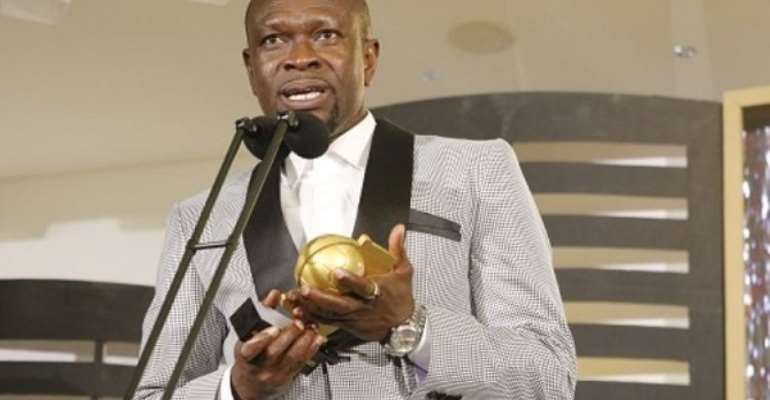 The two will be observing the event while starting up the planning process for a successful qualifying camping.

Apart from participating in the event, they will also be looking out for likely friendly match opponents after the draw has been done for feedback to the Black Stars management committee.

The top 26 ranked teams on the continent will be joined by the 14 winners from the first round for the second qualifying round.

The 40 teams will be drawn into ten groups of four teams.

Ghana played in three consecutive FIFA World Cup finals from 2006 but missed out on the last tournament in Russia 2018.