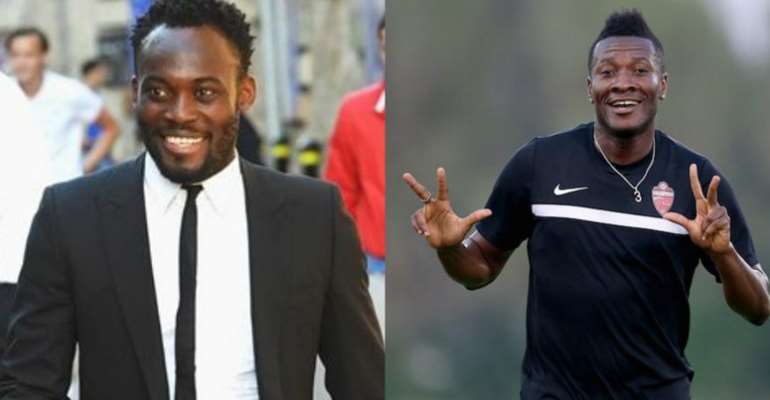 Kwesi Appiah, a former head coach of the Black Stars has tipped Asamoah Gyan, Andre Ayew and Michael Essien to become great coaches should they decide to make a career in management.

According to the 59-year-old, these players have shown leadership on the pitch during his time as coach of the Black Stars but pointed out that Essien would have to improve his interpersonal skills.

"Not every player wants the coaching job because most of these players feel there is a lot of pressure in being coach," he told Otec FM.

"Even after retiring these player careers that leadership attitude and keep that will to be coaches."

Asked if he can name any of the players he coached can be managers in future, he gave the three names.

"I think Asamoah Gyan has the qualities, Andre has the quality of motivating players and so if he becomes a coach one day I won't be surprised.

"Someone like Essien, he can be a good coach but his only problem will be to learn how to get close to his players because he is someone who is very reserved."