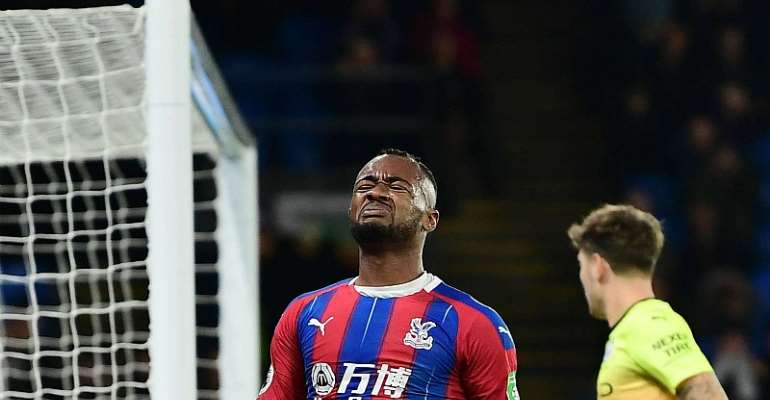 Jordan Ayew featured in Crystal Palace home defeat to Derby County in the third round of the FA Cup at Selhurst Park on Sunday.

Chris Martin struck in the 32nd minute was enough for Derby.

However, Rou Hodgson's side were reduced to 10 men after Luka Milivojevic was given a straight red card for violent conduct in the 63rd minute.

The Ghana striker played for the entire game and despite the defeat still made a high 73 touches, 37 accurate passes (88%), five successful dribbles from five and won nine of 13 ground duels.

The 28-year old has made 22 competitive appearances this season, scoring five goals and providing one assist.

This defeat to Derby is the first-ever home defeat Crystal Palace have suffered in the FA Cup as a top-flight side against a lower league opponent.