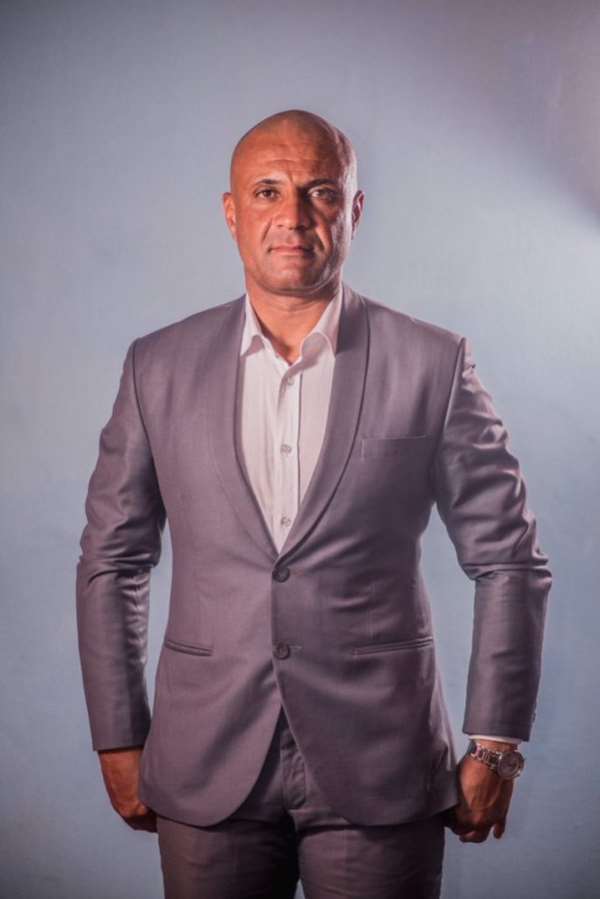 Multiple reports in the local media say Accra Hearts of Oak was coughing $10,000 as monthly salary to Kim Grant.

The former technical director of Ebusua Dwarfs salary was allegedly made known to the club's board after a crisis meeting was held on Monday, it was at the said meeting that the board realized he was on such a colossal salary.

According to reports this infuriated the board and hastened his sack because his team's performance was not commensurate to the salary he was drawing from Hearts of Oak.

Kim Grant was appointed as coach and sporting director of Hearts of Oak about 12 months ago but the team failed to improve in its play nor win any trophies under the reign of the coach.

He joined Hearts of Oak on a three-year deal in December 2018 after a brief spell with Elmina Sharks.