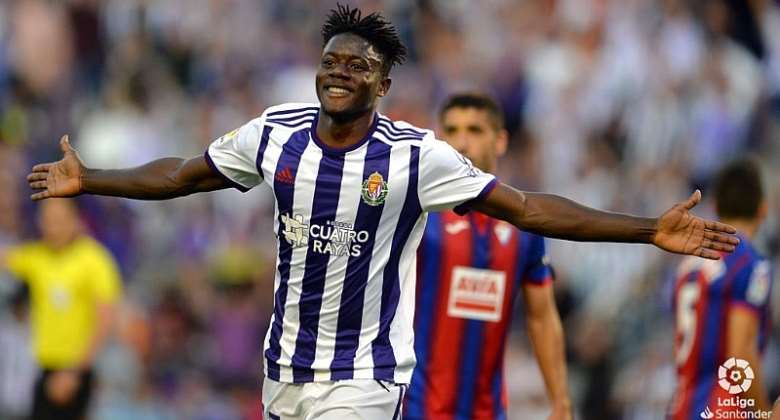 Southampton are ready to pay €10m for Ghana and Real Valladolid defender, Mohammed Salisu in the summer transfer according to reports.

Salisu has been linked to a number of clubs in the Premier League for the past month.

The central defender has a release clause standing at €12m, which wouldn’t be a problem if a Premier League club is seriously keen.

Pucela Fichajes, who have been carrying the claims, say Southampton could be about to offer €10m, which would then, in turn, present the chance of another club going for the full €12m, so as not to lose out.

Valladolid have been trying to renew the player’s contract, and again increase his clause as they have before, however, so far they’ve had no luck.

For now, it’s stated Salisu would prefer to stay where he is until June, but ‘the Southampton offer’ could ‘accelerate’ his exit plans.