The Referee Came With His Own Results - Alhaji Grunsah 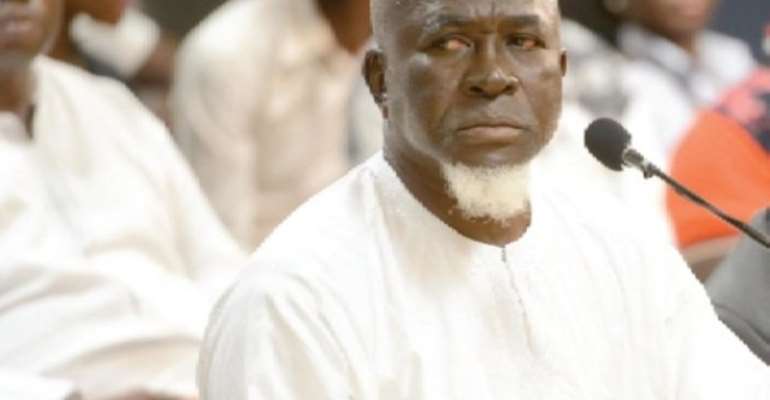 The outspoken Gunsah has accused centre referee Charles Bulu of masterminding the defeat with poor decisions.

Dreams won the game thanks to a brace by Emmanuel Ocran while Ibrahim Issah and Dantani Amadu scored a goal each.