George Afriyie Nowhere To Be Found At Congress 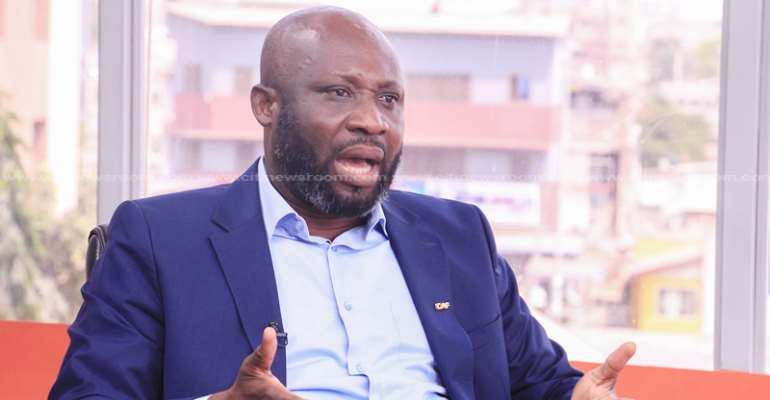 Defeated Ghana Football Association presidential hopeful, George Afriyie was conspicuously missing at the Ordinary Congress of the GFA at Prampram.

The Okyeman Planners boss who lost in the heated contest to Kurt Okraku was not the only defeated candidate to miss the gathering although he is mandated to be present as a stakeholder.

Amanda Clinton and Ankomah Mensah were also not spotted at the Congress grounds. it is unclear why Afriyie missed out of the meeting but observers believe Afriyie may be out of the country or perhaps nominated somebody to represent him.

The Libert Professionals shareholder has on different occasions represented either the Dansoman-based club or his Okyeman Planners at Congress but has stayed out of this year's meeting, a practice described as normal in Football circles by some observers.

All the other candidates including Fred Pappoe, Nana Yaw Amponsah and disqualified Wilfred Osei Kweku were present to offer their contributions to the process.