Ghana Premier League: Number Of Teams To Be Relegated Reduced From Five To Three 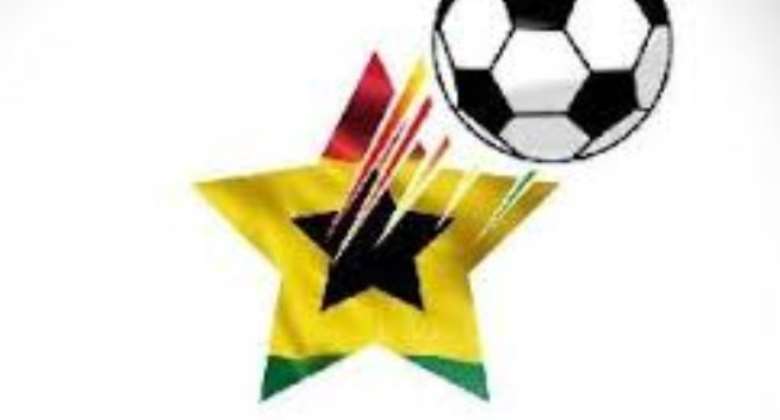 A maiden Ordinary Session of Congress under the new Ghana Football Association (GFA) president Kurt Okraku and his Executive Council has taken the decision to have three instead of five clubs be relegated at the end of the 2019/2020 Premier League season.

The Congress which was held today at the Ghanaman Soccer Center of Excellence at Prampram saw the highest decision body of the country’s football governing body taking some major decisions ahead of the new domestic football season.

Prior to the Congress, five of the eighteen clubs expected to compete in the upcoming top-flight were in line to be demoted into the lower division at the end of the season.

However, following deliberations on the back of inputs by the gathering of the Congress, they have approved that only three clubs will be relegated instead.

This is because the clubs have agreed that the Ghana Premier League which has been expanded from 16 to 18 clubs should be maintained beyond the 2019/2020 season.

In line with the new decision, three teams will be relegated at the end of every campaign with 3 Division One League club also gaining promotion into the top-flight.