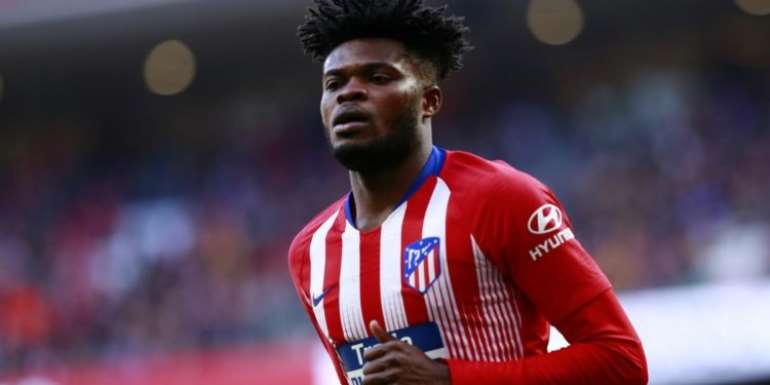 Fans of Arsenal are calling on the top hierarchy of the club to make Thomas Partey their prime target in the January transfer market.

The Ghana midfielder was heavily linked to the Gunners during the summer transfer but the deal could not materialize.

However, following the uninspiring performance against Manchester City at the Emirates Stadium, the supporters of the club want the 27-year-old at the club.

Matteo Guendouzi and Lucas Torreira turned out in front of the shaky back four and were dominated by the brilliance of Kevin de Bruyne.

The Belgian scored twice and set up Raheem Sterling, which left many Arsenal fans urging the club to reignite their interest in the 26-year-old holding midfielder over the next six months.

Read the tweets below;