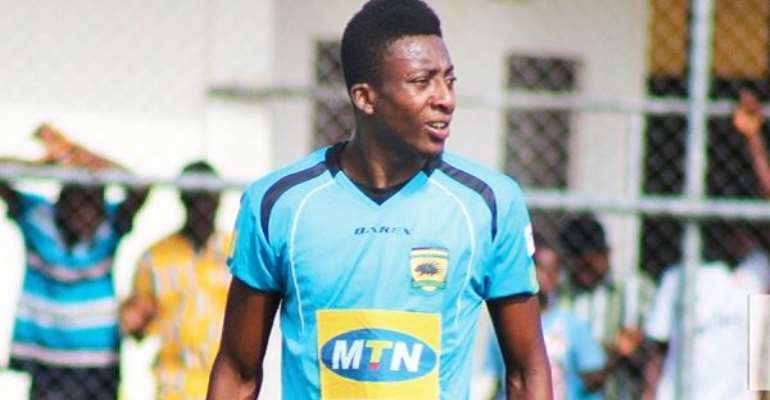 Ghana Premier League side Kumasi Asante Kotoko risk losing their number one goalkeeper Felix Annan with just three weeks remaining on his contract with the club.

The former West Africa Football Academy (WAFA) shot-stopper joined the Porcupine Warriors in 2011 as a youngster and has gradually established himself as one of the key members of their squad as well as a constant member of the Black Stars team.

In the past couple of seasons, his exploits with the Reds both locally and continentally has been outstanding, making him arguably the safest pair of hands on the domestic scene.

Ahead of the start of the 2019/2020 Ghana Premier League season, he is running out of contract and could possibly leave for free if his current contract with the club is not renewed.

Information picked up indicates that Felix Annan’s contract with Kotoko will expire at the end of December 2019.

While he is free to sign a pre-contract with any interested club, it is understood that the management of the Porcupine Warriors are not willing to let the club’s captain leave and has lined up a meeting with his manager and agent next week to discuss a contract extension.

Especially with the return of Coach Maxwell Konadu, it is very likely that Annan will man the post for the Kumasi-based side when the 2019/2020 Ghana Premier league starts.