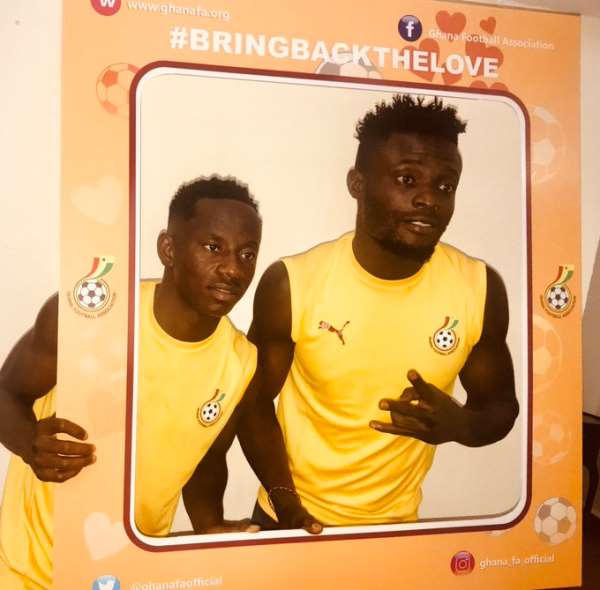 Ghana’s Black Meteors are calling for the support of the entire citizenry as they gear up towards the start of the 2019 CAF U-23 Africa Cup of Nations (AFCON) tournament later this week.

The 8-nation tournament will start on Friday, November 8, 2019, in Egypt and will be played in Cairo with two venues.

Whiles all countries will be gunning for the ultimate prize, they will also have an eye on securing one of 3 available slots that will hand them the right to represent Africa at the 2020 Tokyo Olympics Games.

Four days to the start of the tournament, the Black Meteors have through a short video in line with the #BringBackTheLove campaign initiated by GFA President Kurt Okraku has appealed to Ghanaians to get behind the team.

In the short video posted on the GFA’s official website, Simon Zibo, Samuel Obeng Gyabaa, and Edward Sarpong stand-in for the entire playing body to seek the support of the nation.

The team will fly out of Accra and move camp to Egypt todauy where they will begin preparations for their first match against Cameroon on Friday at the Cairo International Stadium.