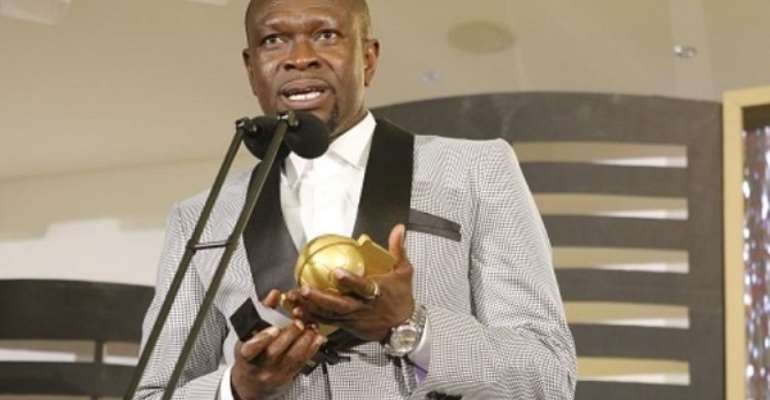 Reports in the local media suggest that the former Asante Kotoko gaffer has replaced Ibrahim Tanko.

Although no official announcement has been made to that effect but according to him, C.K Akonnor has been appointed as the new Black Stars assistant coach but it was not the decision of the new GFA but the arrangement had been long done by the Normalization Committee even before they were elected.

"The plan was already there before we came," he added.

Ibrahim Tanko will turn his focus on his role as head coach of the Black Meteors as he prepares Ghana's Olympic team to the U-23 AFCON in Egypt between 8-22 November, 2019.