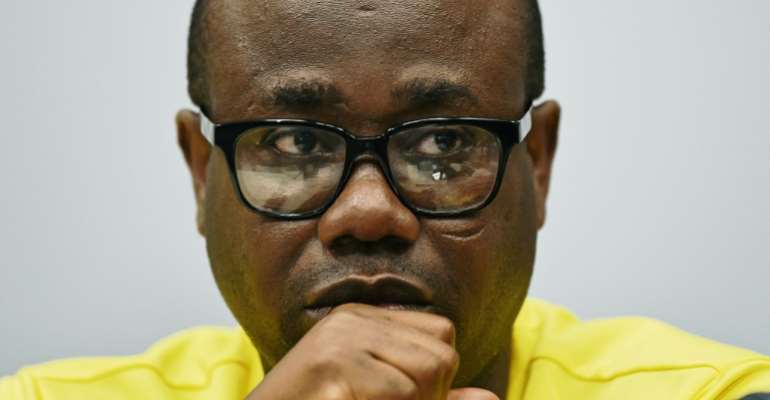 Hon. Vincent Sowah Odotei, a board member of Accra Hearts of Oak has taken a swipe at former Ghana FA president, Kwesi Nyantakyi saying he drag football to the gutters.

Mr Nyantakyi's reign as GFA boss was halted following the premiering of the 'Number 12' by Anas Aremeyaw Anas documentary that uncovered the rot in football.

According to the Deputy Communications Minister, since the airing of the video in June 2018 the image of our football has never been the same as it's still seen in a bad light by persons outside the fraternity.

"We must make a conscious effort to redeem the image of our football," he told Happy FM.

"The system Nyantakyi led, totally destroyed the credibility of our football."

He also added that for the new GFA to be a success they cannot decide to leave out the state If they want things to go on well.

"The new GFA needs the corporation of the state the association need to work hand in hand with government," he added.