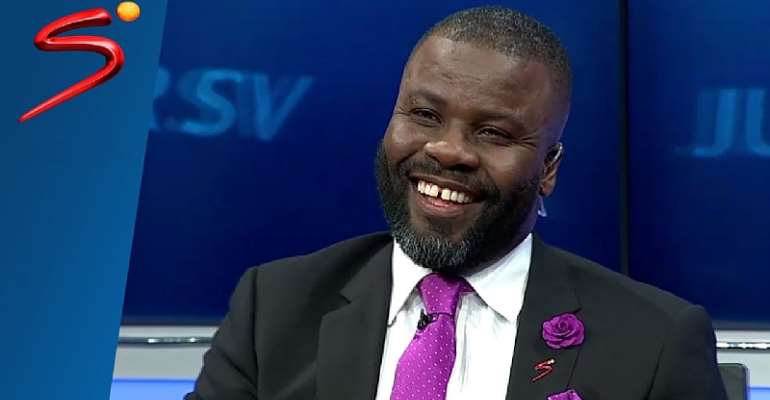 Former Ghana defender, Samuel Osei Kuffour has taken over King Faisal following their promotion to the Ghana Premier League according to Kumasi based Light FM.

Osei Kuffour's come after the club regained their Premier League status after Congress accepted the decision of the Normalization Committee to promote Great Olympics and King Faisal to Ghana' topflight.

Owner and Bank roller of the King Faisal, Alhaji Karim Grusah has earlier indicated his incapability to cope with the financial burden of playing in the Premier League and has put the club up for potential investors.

Grusah had earlier disclosed that he has been assured by former Kotoko chief KK Sarpong with a view to taking over the club but that deal looks to have fallen through.

The club is expected to embark on a justify your inclusion exercise to recruit new players on Monday, November 4 at KTI School in Kumasi with experienced Coach Oti Akenten.

Black Stars assistant trainer Ibrahim Tanko has been tipped to be the coach of King Faisal under Osei Kuffour's regime.