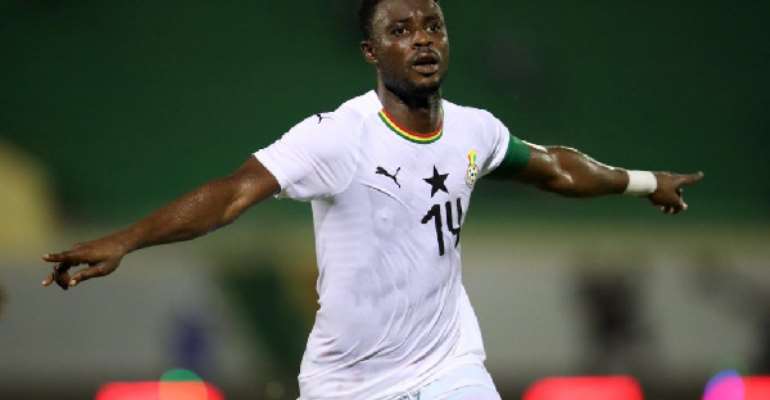 The Prolific Striker and Skipper of Ashantigold FC is the only outfield local player to make coach Kwasi Appiah’s 23-man squad for the AFCON 2021 qualifier against South Africa and Sao Tome and Principe in November 2019.

Speaking in an exclusive interview on Hot 93.9FM with regards to how he feels for being the only local player to be named in the squad, Shafiu indicated candidly that:

“This morning I saw my name in the squad and I was shocked. It is due to hard work and determination”.

The Shafiu you see in Ashantigold and saw in the WAFU, you will see the same Shafiu in the senior national team camp”.He said

The four-time African champions will host Bafana Bafana of South Africa at home on Thursday 14th November 2019 at the Cape Coast Stadium, before traveling to São Tomé and Príncipe to face them on Monday 18th November.

The Black Stars are expected to begin training in Cape Coast from Monday 11 November 2019 with the team expected to hold one training session a day.