Usain Bolt Open To Playing In NFL, But Will Take Calls From Only 2 Teams 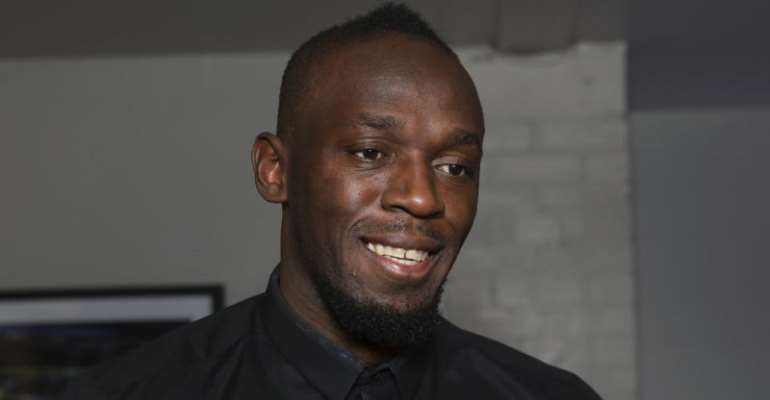 Olympic legend and multiple world record-holder Usain Bolt may have retired from track and field, but he’s willing to consider another career that would utilize his talents. Bolt admitted he would consider playing in the NFL, but only for two teams.

Which two teams is the 33-year-old Bolt willing to join? The New England Patriots or the Green Bay Packers, according to TMZ.

Bolt told TMZ, “If the Patriots or Aaron Rodgers call me. If they call me, I'm ready!"

Maybe that shouldn’t come as a surprise. Most NFL prospects would love to play with Tom Brady or Aaron Rodgers. That would be the ideal situation for a receiver.

Could Bolt actually make that transition? There’s no doubt he has the speed and size to be a dangerous threat. Bolt is 6-foot-5 and runs a 4.2 40-yard dash. He’s Brandon Marshall if Brandon Marshall was the fastest person in the world.

Still, it takes more than size and speed to be a force in the NFL. You have to actually have the skills to make catches and run routes.

NFL teams have taken bigger gambles in the past, so it’s possible Bolt actually gets a shot at proving himself in the NFL. Given Bolt’s rawness, that’s unlikely to happen during the season. But if Brady or Rodgers find themselves desperate for help next year, perhaps Bolt will get the call he desires.