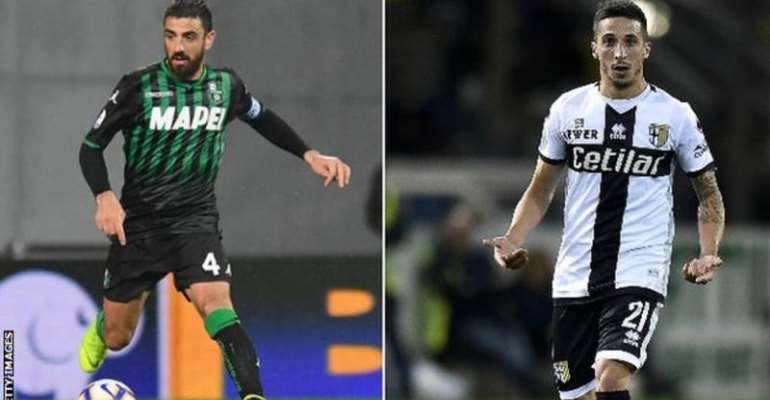 Two Italian footballers have been given one-match ban each for blasphemy during Serie A matches.

There is a strict ban on taking God's name in vain in Italy, and the nation's football association has disciplined players heard doing so since 2010.

Udinese midfielder Rolando Mandragora was banned for the offence in 2018.