The 2019 Elective Congress of the Ghana FA has started at the College of the Physicians and Surgeons at Ridge in Accra.

The event is to elect a new president for the Ghana Football Association marks to replace Kwesi Nyantakyi had to come to an end after the events of the “Number 12” documentary in June 2018.

The congress will see 120 delegates, put together from the Premier League, Division One, Regional FAs, and Constituent Bodies, voting for the association’s next President from the 6 candidates.

At the start of the congress, chairman of the Normalisation Committee, Dr. Kofi Amoah, urged delegates to choose a leader who would consolidate the gains made under the NC and move Ghana football forward. 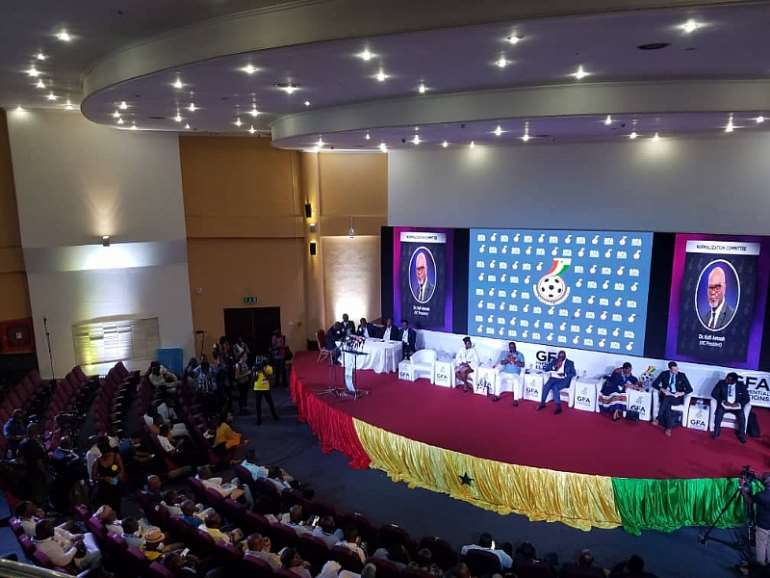 Apart from the 120 delegates who are all present, there are other important personalities at the congress such as Lucy Quist, who was part of the Normalisation Committee at the start of its work in August 2018.

FIFA official, Luca Nicola, is also present at the congress to observe the process.

Barring any unforeseen circumstances, a winner should be named by Friday afternoon and that person will run the Ghana FA for an initial four years and another four, if re-elected, per the statutes of the association. 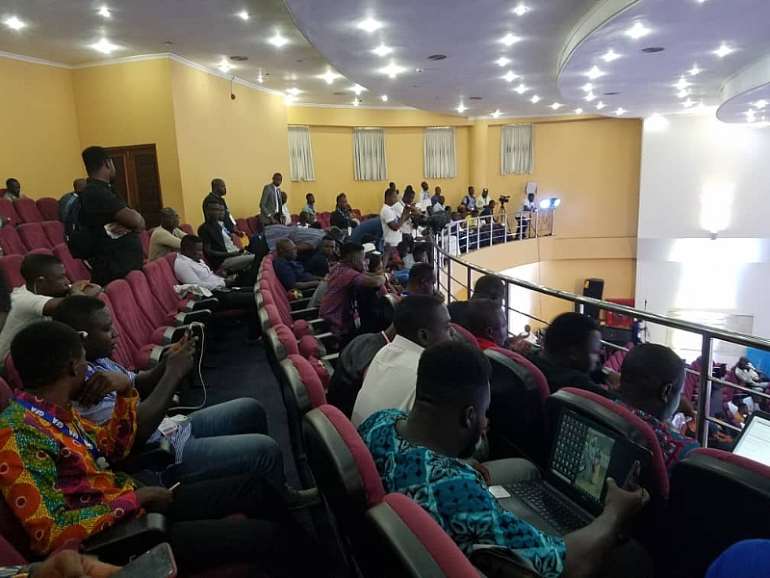