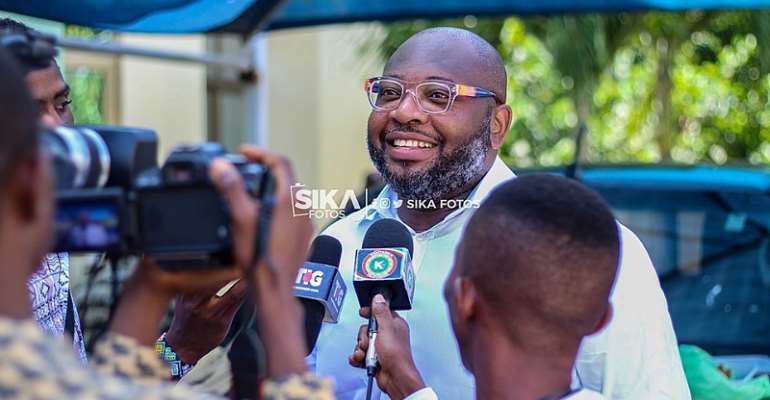 On Thursday, Premier League, Division One League and Women's Football elected their representatives on the newly constituted Executive Council position at the secretariat of the Ghana Football Association in Accra.

The newly constituted Executive Council comprises of five representatives from the Premier League, three from the Division One, with the Regional Association with two members and one member for Women's Football.

A slot has been automatically reserved for the elected Ghana Football Association President.

Trio Randy Abbey, Samuel Anim Addo and the owner of Nzema Kotoko Mark Addo grabbed themselves the three slots for the Division One League.

Eastern Regional Football Association chairman Linsford Asamoah managed to win one of two slots with Mr. Salifu Zida and Robert Duncan to battle out for the remaining slot to serve on the council.