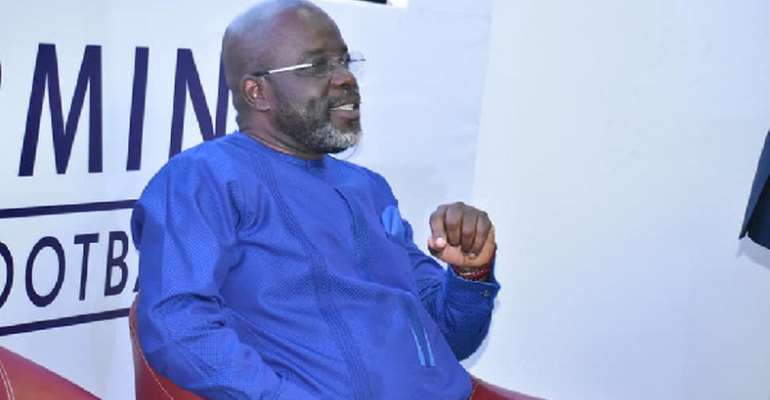 The Normalization Committee has reportedly been directed by the Court of Arbitration for Sports (CAS) to address the injunction request from Osei Kwaku Palmer before going ahead with the upcoming Ghana Football Association (GFA) presidential elections.

Palmer, a bankroller for Tema Youth Football Club is seeking for an injunction to be put on the upcoming polls until he is reinstated to contest for the vacant top job at the GFA.

The football administrator was one of seven aspirants who filed nominations to contest for the upcoming elections. Following a grilling by a vetting committee, however, Osei Palmer was subsequently disqualified for failing to pay 10% from a player sale to the FA.

Osei Palmer did not take the decision likely and petitioned CAS to step in after he had filed for an injunction request from an Accra High Court.

His petition has been well received by CAS which has now reportedly instructed the Normalization Committee to address the concerns being raised by Palmer before going ahead with the GFA presidential elections on October 25.

It is understood that the NC has been given up till 10:00 Switzerland time on Monday to settle the concerns of the disqualified candidate.