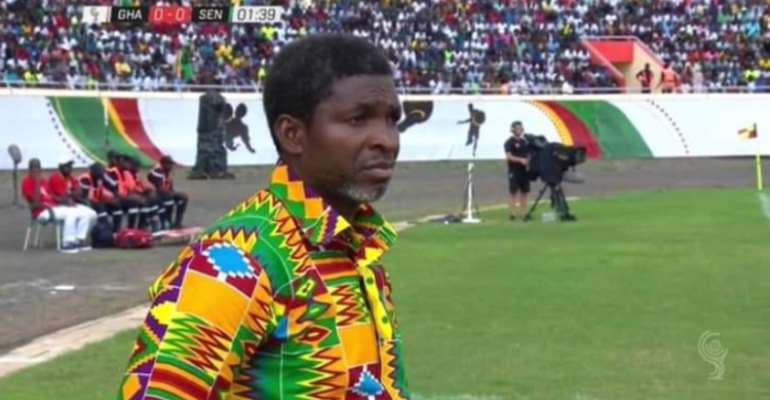 Ghana’s Black Stars B head coach Maxwell Konadu has described his side’s Wafu Cup final defeat to Senegal but however, adds he’s proud of his players because they didn’t play poorly.

Host nation Senegal beat Ghana 3-1 on a penalty shootout to win the coveted WAFU cup trophy after a 1-1 stalemate after extra time in Dakar.

Speaking to Kumasi-based FOX FM in an interview, the former Black Stars deputy trainer said, "We appreciate the support of all Ghanaians, the tournament really lived up to the standard required of it.

"We don’t really want to accept the second position, we did everything to win the cup but unfortunately, it didn’t go that way.

"We lost though but weren’t poor and that is what we draw positives from,” Maxwell Konadu who led his country to win the previous edition on home soil in 2017 added.